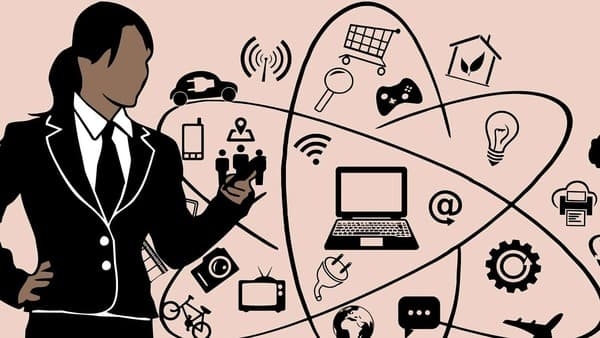 Discounts and rebates exclusively for women

Attribute to gender stereotyping or discriminatory behavior that favors the fair gender, women have a lot to gain in terms of personal finance benefits. This has greatly enhanced their involvement in financial decisions. More than the money matters that women are known to be adept at, many companies are now run by women entrepreneurs or have women at the helm for running their finances.