Almost in the quarter of the 21st century, we still find women investing with a primeval mindset 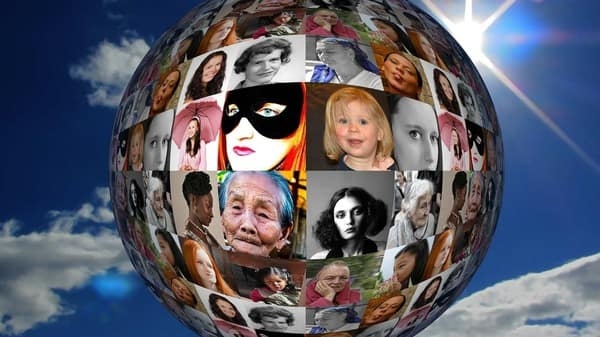 We don’t discount the ability of women to handle money matters, yet we find so fewer women taking their investment decisions. If strength is indeed a quality of the mind, what stops them from investing independently? The belief that women are programmed to depend on men has had continued for far too long. The primordial urge to hang on to a man is so inherent and deep that you find traces of this behavior even today among many working women.

A recent study titled “Women & Money Power 2022 Study” by LXME – India’s first platform for women shared in its report how 22 percent of the 4000 women they had surveyed had no clue about the investments in their names while 13 percent of the women took independent decisions regarding their investments. Besides, 17 percent of the women talked to invested less than five percent while only one-fourth of the women saved between six and 10 percent of the money that they earned. A comprehensive view of the survey underscored major dependence on family members and partners.

This survey was carried out ahead of the celebration of International Women’s Day in 2022 to understand women’s behavior in finance and investments. Moreover, questions were designed to recognize both palpable and hidden barriers that hinder women from saving and investing for themselves. The statistics released by the country’s first social fintech and a financial platform for women underlined how 33 percent of the women examined were not investing their money in any manner. The share of such women is higher to the tune of 39 percent in the age group of 21-25 years.

Percentage of women joining the workforce has increased to 21 percent

Furthermore, most women preferred to park their earnings in normal savings bank accounts though many in the 21-25 age group category channeled their earnings and savings towards different financial instruments. Investments in gold and fixed deposits topped the list while investments in stocks and mutual funds continued to be low, thus, indicating their less aptitude towards taking risks.

Reiterating on the behavior of women in the field of personal finance, Priti Rathi Gupta, Founder, LXME said, “The ill-informed fear, that investing is for the rich, turns out to be true among the respondents as the highest 39 percent women stated low funds to be the reason for not investing their money. This is followed by lack of financial awareness at 12 percent and fear of losing savings at 10 percent.”

The survey was carried out on women aged between 21 and 45 years of age from all walks of life including the salaried class, business owners, and unemployed women across all life stages, be it single, or married (with or without kids). The women surveyed were not limited to the metropolitan cities or leading towns but also hailed from Tier-2 and Tier-3 cities, thus, broadening the outreach and enabling to study women on a wider scale.