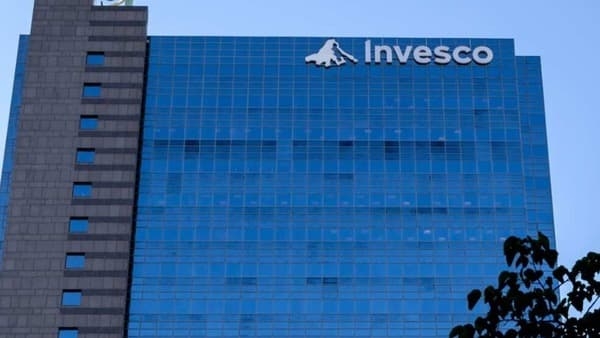 Market regulators in India, US and Hong Kong are now carrying out an intense probe into allegations.

Market regulators including SEBI in India, the SEC in the US and the SFC in Hong Kong, among other global regulators, are now carrying out a probe and looking into emails and other data of senior employees of Invesco, mainly from India, Business Line reported.

Invesco’s funds registered in tax haven, Luxembourg, too are under the scanner. Invesco India asset management company (AMC) has a corpus of over ₹53,747 crore across mutual funds, portfolio services and offshore advisory.

Plaints across the globe

The Invesco probe commenced a few months ago after one of the AMC’s Indian fund managers turned a whistleblower and filed complaints in the US, India and other jurisdictions. Allegations pertain to Invesco illegally moving ‘bad paper’ in a few fixed income schemes to various jurisdictions to avert potential damage.

It is alleged that an attempt was made to hide bad investments in some Indian schemes to other global funds while other schemes still kept buying such bad paper.

Invesco is a US based company registered in Atlanta, it acted contrary to its whistle blower policy there and fired the whistle blower in a few days of his filing the complaint. Invesco’s officials told SEBI that the AMC had observed certain transgressions by the whistle blower and were anyway going to sack him.

However, the sources said the AMC has not been able to produce any convincing evidence or case details on the alleged transgressions by the whistle blower. In fact, Invesco employees did not co­operate with the regulator in sharing data and emails that SEBI officials sought, and said the data had been deleted due to a malware attack.

Following this, SEBI sought the AMC’s malware policy and summoned a senior technology official from the Atlanta headquarters, who visited India recently to comply with the summons, sources said.

When contacted, a spokesperson for Invesco said, “As is appropriate for a global financial services company, Invesco maintains policies and procedures for investigating allegations of improper conduct received from any source. Invesco always handles such matters in an appropriate manner, consistent with global best practices. This includes global oversight and independent, impartial review.”

“We co­operate with any regulatory inquiries (including any examinations or investigations) in a manner that is transparent and consistent with global best practices. As part of corporate policy, it will be inappropriate for us to divulge any individual or employment details of any of our employees. Our portfolios and business remain unaffected. All Invesco funds and investment strategies operate under our global risk management framework and invest according to the parameters and guidelines set out in the relevant prospectus or other governing document,” the spokesperson added.