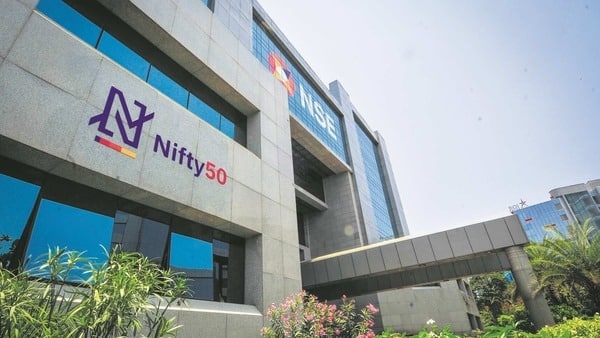 Average investment of MFs in the last one year rose to ₹16,062 crore

Domestic funds deployed ₹22,371 crore in April, taking the tally of cumulative three-month inflows to ₹73,550 crore in equities, a record high level, data from the Securities and Exchange Board of India — Sebi — shows.

This figure includes equity investment by local funds in equity funds, balanced funds, arbitrage, and exchange-traded funds. Local funds have invested more than ₹20,000 per month in five out of six months, wrote The Economic Times.

The gross buy to sell ratio of local funds stood at 1. 25 in April 2022, compared with 1. 07 of their long-term average. The gross purchase of domestic funds has been more than ₹1 lakh crore for the last eight months and it is now equivalent to 70 percent of that of the foreign institutional investors. FPIs owned about 18% in the BSE 500 companies at the end of March 2022, while local funds’ stake reached a record high of 8 percent in the same period.

Unwavering investments by domestic funds have been able to neutralise record selling by foreign investors. FPIs have cumulatively sold ₹95,674 crore worth of Indian equities in the last three months.

The Nifty 50 index has lost 5 percent in the last three months. Local funds have invested close to ₹1.97 lakh crore in equities in the last 12 months, while FPIs have pulled out ₹1.49 lakh crore in the same period.