The number of companies invested saw a sharp decline to 28; 73.1 per cent lower than 104 companies in same quarter last year 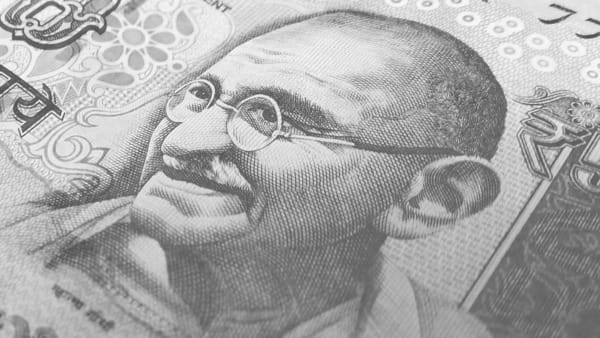 Private equity investments in India have started strong this calendar year and totalled $8 billion during the first quarter of 2022.

This latest quarterly fund raised — highest since March quarter of 2017 from which data is available — was also considerably higher than the $1.23 billion raised in October-December 2021, the report showed.

Elaine Tan, Senior Analyst at Refinitiv, said there is substantial capital waiting to be deployed as India-based PE funds raised $4.4 billion so far this year, which is more than double the amount raised from the first quarter of last year.

Private equity investments in India have started strong this calendar year and totalled $8 billion during the first quarter of 2022, 88.6 per cent increase over $4.3 billion from the same period last year and saw growth in number of deals and number of companies receiving investment injections.

The momentum was steered by number of factors including historically low interest rate environment, digital acceleration and transformation, and increasing depth in start-up ecosystem, Tan said.

Last year, the buoyant secondary markets and record primary listings in India have driven confidence in the IPO markets, providing a conducive environment for companies to go public and provide a positive element for start-ups and investors to consider IPO as a viable exit strategy. However, tightened scrutiny on Indian IPOs and market volatility brought by international conflicts may indicate headwinds for IPOs during the rest of the year, Tan added.