Major overhaul expected in NPS with more exposure to equity and introduction of minimum assured-return products. 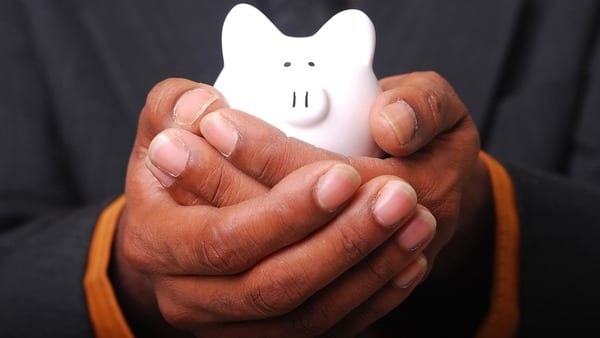 The Pension Fund Regulatory and Development Authority (PFRDA) is now considering a move to remove the 75 per cent limit on equity under the National Pension Scheme (NPS). The limit to investment under the Tier-2 scheme would be raised to 100 per cent after receiving approval from the Board. Also, those opting for 75 per cent equity in Tier-1 will no longer have to trim off their equity component after having crossed 50 years of age. This is opposed to the current scheme that allows NPS Tier-1 account holders to invest mostly in a mix of stocks, government and corporate bonds, fixed deposits and liquid funds. The exposure to equities for the non-government NPS subscribers was raised to 75 per cent in 2019.

The subscriber database in the NPS includes five categories, viz., central government, state government, corporate, all citizen model, and NPS Lite. The “all citizen model” refers to retail investors that are increasing in number every month. While the government sector people are mandated to join this scheme to avail the pension facility, there has been a continued onboarding of both corporate and all-citizen model investors who want to benefit from the combined returns on both debt and equity.

With the market now offering more investment choices, pension fund managers of the NPS can now dabble between different investment products to earn returns for their subscribers. However, this could also increase the volatility aspect in the subscribers’ portfolios. With more people (both government and non-government) now subscribing to the NPS schemes, a change in rules is now imminent to allow them to earn from stock movement.

How NPS scores over others

The NPS scheme has offered far more returns than most other investment options. However, in sync with the old pension system, the sector regulator is keen to offer minimum assured-return products this coming August. With the authority harping on actuarial inputs to better regulate the pension scheme, the PFRDA has appointed E&Y Actuarial Services LLP to share ideas surrounding the same under this scheme. Elucidating the role of the consultant firm, the PFRDA Chairman Supratim Bandyopadhyay had said, “The consultant will design the product and it will help us in launching it.”

While there may be many more changes in store for the NPS, investors have a lot to gain from the diversified equity exposure. Though this also increases the inherent risk component for every investor, investors must not forget that equity returns are possible only with greater equity risks. The higher return is the compensation for all the risks taken.