Retirement Planning: Should you choose slow financial independence over FIRE?

Retirement Planning: Should you choose slow financial independence over FIRE? 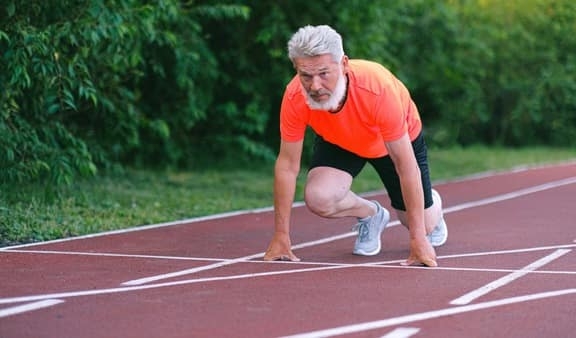 The key rationale behind slow financial independence is that you can don’t have a high level of regret when you pursue your goal of retiring early.

Financial independence early in life long before your conventional retirement age requires investors to make some difficult compromises on their lifestyle. Some people, in their quest to achieve early financial independence, happen to lead an extremely frugal lifestyle to squeeze some extra bucks that will eventually help them hang up their boots a little earlier.

This brings into question the need to relook at your strategy and instead of chasing a hardcore FIRE (Financial Independence Retire Early)– you can embrace ‘slow financial independence’.

This is a way to strike a balance between the two extremes: living a frugal lifestyle in order to save quickly for your early retirement, and spending lavishly at present without giving a second thought to your post-retirement years.

This is the rationale behind different variants of FIRE. Based on the quantum and pace of savings, FIRE enthusiasts follow specific versions of FIRE such as lean, barista, coast and fat.

ALSO READ: What is FIRE — early retirement movement that is slowly taking over the world

Lean FIRE means you can afford to retire before the typical retirement age of 60 but will be able to lead a lean and simple lifestyle. This means the accumulated savings can cover only necessities such as food, transportation and rent, leaving little room for luxuries in retirement.

Slow financial independence is a toned-down version of lean FIRE.

A back of the envelop calculation shows that you will be able to retire early only if you save ₹6 lakh, but that would come at a huge blow to your comfortable lifestyle that you currently lead and importantly – want to lead.

Slow FI, on the other hand, says that you save at a slower pace – say ₹4.5 lakh - ₹5 lakh i.e., marginally higher than your current pace, but without sacrificing your present lifestyle. In other words, it is the art of finding the right balance of frugality and extravagance.

How much to save?

The slow financial independence implies one can refrain from putting retirement plans on fast track and not pursue them in a hyper aggressive mode.

So, does it mean you can continue to spend just as earlier and save only 20-25 percent of your income every month?

Well, not really! You should ideally increase your savings every year. And this can be done without compromising your lifestyle by increasing savings at the time of salary increase.

When your salary happens to increase, you should increase the savings too at a faster pace — say 40-50 percent instead of the usual 20-25 percent.

With financial independence, you can embrace retirement in a phased manner. At the outset, you can keep yourself gainfully occupied and enjoy greater leisure time.

And later, you can move to a complete retirement.