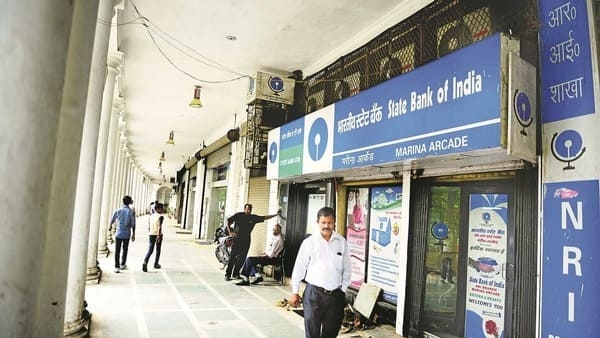 The interest rate on FD for tenure from three years to less than five years has been increased to 5.45 per cent from 5.30 per cent. Photo: Mint

State Bank of India (SBI) has raised interest rates on long-term fixed deposits (FDs) by up to 15 basis points (bps) with effect from Feb 15.

The FD interest rates for tenure between two years to fewer than three years have been increased by 10 basis points to 5.20 per cent.

These rates will be applicable for fixed deposits amounting to less than ₹2 crore. At the same time, SBI has left the FD rates for tenure up to two years unchanged.

HDFC also announced a rate hike for the fixed deposit (FD) holders on FDs amounting to less than ₹2 crore. The new rates will be effective from February 14.

It is noteworthy that HDFC Bank, in January, raised the FD interest rates amounting to less than ₹2 crore by five to ten basis points, making it the second time lender raised the FD rates in two months.