SBI hikes interest rates on fixed deposits with effect from May 10, 2022

SBI hikes interest rates on fixed deposits with effect from May 10, 2022 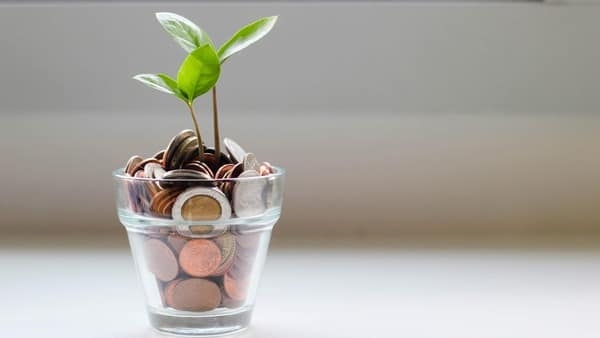 India’s largest lending bank, State Bank of India (SBI), has raised its interest rates on domestic bulk term deposits equal to or more than ₹2 crores as reported on the Goodreturns website. Bank details suggest that the new rates would be in force from May 10, 2022.

On deposits maturing in two years to less than three years, the bank is now providing a rate of 4.25 per cent, up from 3.6 per cent previously, a 65-basis point increase. The bank has increased the interest rate on deposits maturing in three years to less than five years and five years and up to 10 years from 3.6 per cent to 4.5 per cent for the general public respectively.

This is the second time that the bank has raised interest on its fixed deposits. Before this, the bank had raised its bulk fixed deposit rates by 20-40 basis points on March 10, 2022.

As the repo rates go up, bank customers find savings more attractive. The recent announcement by the Reserve Bank of India regarding a change in the repo rate has prompted many banks to raise their fixed deposit rates. To date, many banks including the ICICI Bank, Punjab National Bank, Bank of Baroda and many other small finance banks have hiked their deposit rates.

Bank depositors can now avail better interest rates on both their savings and fixed deposits. Both these options now seem attractive for customers to park their money in them and earn decent returns on them.