Sentiment to ban Bitcoin, Ethereum & other cryptocurrencies continues to grow in India

Sentiment to ban Bitcoin, Ethereum & other cryptocurrencies continues to grow in India 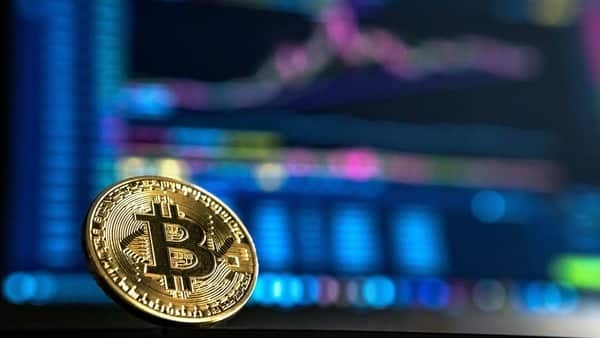 India doesn't yet have a regulatory framework on cryptocurrencies.

Investment in cryptocurrency is not an aberration anymore in India. With nearly 10 domestic crypto exchanges, 15 million to 20 million crypto investors, and total crypto holdings of $5.34 billion – India is surely not in the nascent stage of crypto trading. But sadly, there are still no rules that allow or even regulate trading in these tokens.

In this backdrop, when a senior official representing the banking regulator says that they should be banned – it is seen as a major blow to the entire sector of blockchain. Something similar happened on Monday when Reserve Bank of India’s (RBI) deputy governor T Rabi Sankar stated that the cryptocurrencies are just like ponzi schemes and they should be banned.

This is one of the many diatribes targeted at the Indian crypto market.

A few days ago, the RBI Governor Shaktikanta Das said the crypto currencies lacked the underlying value of even a tulip, in a reference to a speculative bubble that overwhelmed Netherlands in the 17th Century. Sometimes referred to as “tulipmania”, the Dutch tulip bulb market bubble in the 1600s, is seen as a symbol of greed.

All the debate over legitimacy of cryptocurrency started again ever since the Finance Minister Nirmala Sitharaman announced during the Union Budget 2022-23 speech that the crypto transactions and crypto gains would be taxed at a TDS of 1 percent and 30 percent, respectively. In a similar development, Mrs Sitharaman also announced during the Budget speech that the RBI would soon launch its own digital currency.

All this was seen as an indication that the government has taken one step forward towards legalising the crypto transactions. But this belief was short-lived as it was soon rubbished by the Union Revenue Secretary T.V. Somanathan who told Bloomberg TV that the crypto income was being treated like gambling and taxing the income didn’t amount to legalising it as a legal tender.

Even Finance minister Nirmala Sitharaman also clarified after the budget speech that taxing cryptocurrencies doesn’t give them legal status.

In a latest development, crypto industry leaders in India last week met senior officials at the ministry of finance to urge them to reconsider certain aspects of the taxation policy. This was the first meeting since Finance Minister announced a levy of 30 percent on crypto gains and 1 percent TDS.

Coindesk reported that these meetings were held between representatives of crypto exchanges in India and government officials on Thursday (Feb 10) and Friday (Feb 11).

All these remarks by the senior policymakers are sure to send a chill down the spine of keen crypto investors but whether digital tokens become legal or not will be known after a framework on regulation is put in place via Cryptocurrency Bill, 2021. Till then, the music is on.