The returns given by small cap mutual funds, as a category, were 37.33 percent, whereas large cap funds gave 17 percent return 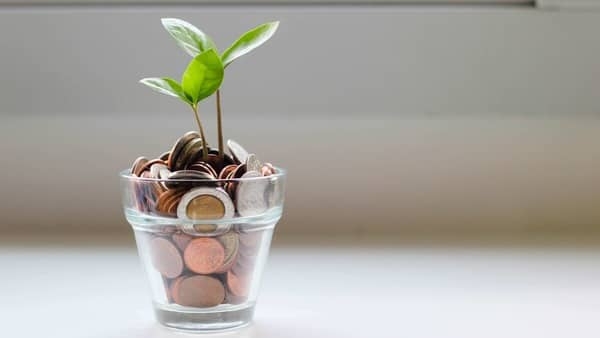 Small-cap funds, on an average, have given annualised returns of 67.5 per cent in the past two years

On the top of it, many retail investors who chose direct investing after March 2020 invested heavily in small and mid-cap stocks. These factors collectively played a role in small cap funds outperforming their peers in fiscal 2022.

S Sridharan, founder and principal officer, Wealth Ladder Direct, extends the same argument by saying: “Predominantly in 2021 most categories did well but later the correction happened in large and midcap stocks that led to relatively higher returns by small cap category funds.”

In the small cap category, the highest returns were posted by Quant Small Cap, Canara Robeco, and L&T Emerging Businesses Fund, among others.