Decline in large cap mutual funds was the lowest in March quarter at 1.68 percent as compared to small cap & mid cap funds 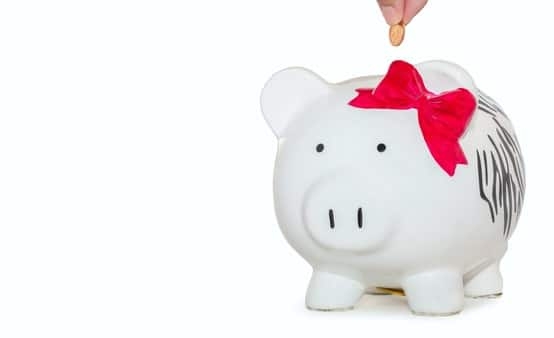 The flexi cap funds gave muted returns in the past 3 and 5 years of 16.28 percent and 13.41 percent, respectively.

Merely watching a TV commercial that propagates investment in mutual fund is not enough before you decide to invest in a mutual fund. One should understand different categories under which numerous mutual fund schemes are run, and compare their returns in past one year, and the quarter gone by.

We try to do the same for different mutual fund categories – large cap, small cap, mid cap and even flexi cap and assess the returns they posted.

Before we move further, it is vital to know that the composition of top five categories of mutual funds remained unchanged in Q4 of fiscal 22, accounting for 47 percent of total folios. The largest number of folios are held in ELSS funds (1.4 crore), followed by large cap (1.2), sectoral/thematic (1.2), flexi cap (1.2) and other ETFs (1.1), as per ICRA Analytics data.

ELSS have the maximum number of mutual fund folios.

However, when it comes to consistency, small caps are not as stable as their larger peers.

Upon comparing the 3-year and 5-year returns of mid cap and large cap mutual funds, we can see that the large cap funds gave a return of 14.37 percent and 12.37 percent for three and five years, respectively.

The flexi cap funds, at the same time, gave muted returns in past three and five years by posting a return of 16.28 percent and 13.41 percent, respectively.

Returns given by mutual funds across market cap spectrum

It is vital to note that the short term returns of March quarter of all mutual fund categories, across the market cap spectrum, were in negative.

We explain the difference between flexi cap and multi cap funds.

However, it is noteworthy that the decline in large cap funds was the lowest i.e., 1.68 percent.

As financial experts often argue that large cap funds are among the most stable fund categories and their fall during volatile market is lowest as compared to other categories.