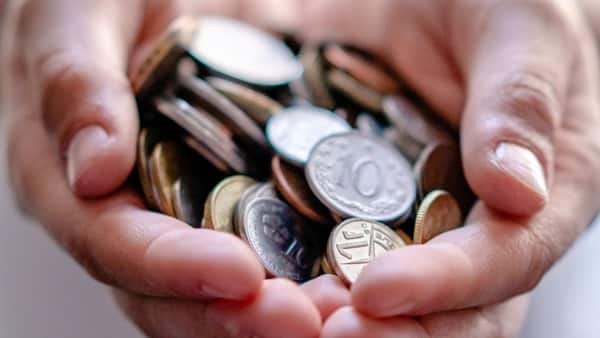 The start-up ecosystem has created 14 unicorns in the first three months of 2022, and for the third consecutive quarter, they have received over $10 billion across 334 funding deals, an industry report stated, reported Press Trust of India.

Creation of 14 more unicorns has taken the overall tally of start-ups with over $1 billion valuation in the country to 84 now, according to a PwC India report. This is the third consecutive quarter ending March 2022 when the fund inflows into the start-ups ecosystem have totalled over $10 billion in fresh funding, wrote Business Standard while quoting PTI.

The quarter also has seen 14 start-ups becoming unicorns, the report said, adding that the total fund inflow in Q1 stands at $10.8 billion. According to the agency, the quarter saw maximum funds flowing into software as-a-service (SaaS) companies, grossing more than $3.5 billion.

Unicorn creation continued to flourish with 14 start-ups attaining the coveted status in Q1 with the SaaS sector accounting for the largest share creating five unicorns.

Amit Nawka, the start-ups leader at the consultancy, said despite uncertainties in the global economic environment, the domestic start-ups have continued to attract capital, particularly in the growth capital stage.

The quantum of investments into SaaS ecosystem has a threefold increase in the last three years, he said. The past year has seen the advent of 15 SaaS businesses in the unicorn category in the country.