The Hidden Pink Tax: Why worry about it?

The Hidden Pink Tax: Why worry about it?

Pink Tax is gender-based price discrimination where women bear an extra invisible cost higher than that of men for the same product or service. The concept has a lot of concerns as the gender pay gap is prevalent with women earning less but spending more in products. 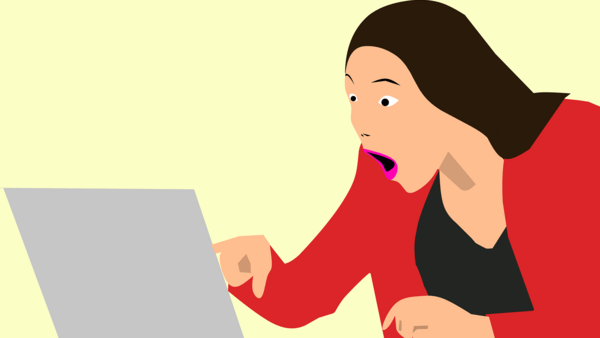 Pink tax is generally referred to as the extra amount women need to pay in order to avail products and services which are equivalent to that given to the male counterparts.

Pink tax is generally referred to as the extra amount women need to pay in order to avail products and services which are equivalent to that given to the male counterparts. The issue catched heat in 2016 when New York’s Department of Consumer Affair noticed the issue of women paying more for certain products than the men; it has been noted that the analysis on the same have been done by the researcher much before the 1990s.

It usually happens when you enter a salon and find out that the prices of women-based products are higher than that of men, and as this phenomenon is widely noticed therefore putting it altogether it is called the pink tax.

The concept and the discriminatory price difference have catched heat and have come to the limelight as it is quite prevalent that gender pay gap is present in the economy where women earn 19% less than men but still have to pay more for similar kinds of products and services.

In 2015, it was found out by the New York City’s Consumer Affairs Report that on average, a women's product cost 7% more than that of men which are similarly marketed products.

The Government of India first had a 12% GST slab on menstrual sanitary products, which was slashed out after a campaign in 2018.

The World Economic Forum surveyed and found out that old age care products of women are 8% more expensive.

Reasons for pink tax and how not to fall for it?

It can be noted that other than big corporations pushing women to buy expensive goods by selling products at discriminatory prices, the society also expects women to push all boundaries and make them stand on a pedestal when it comes to their appearance and how they should carry themselves as a woman.

The one approach to not fall for such discrimination is to not fall for gender-generic packaging and go more for unisex products if the difference between the products is not huge and also to stop these practices it is important to support companies to have dropped down pink tax and have revised their prices.

The pink tax might not be an actual tax, but when it comes to academic studies, government studies and other products targeted towards women it can be seen that women-targeted products are costlier than men-targeted products, while the vice-versa is hardly ever seen. The community together should stand against the injustice and should definitely not encourage income-generating scenarios through price-discriminatory products.