The Importance of Theory of Reflexivity in Financial Market

The Importance of Theory of Reflexivity in Financial Market

The theory of reflexivity is all about how stock prices can influence underlying values. Read further to know more on this 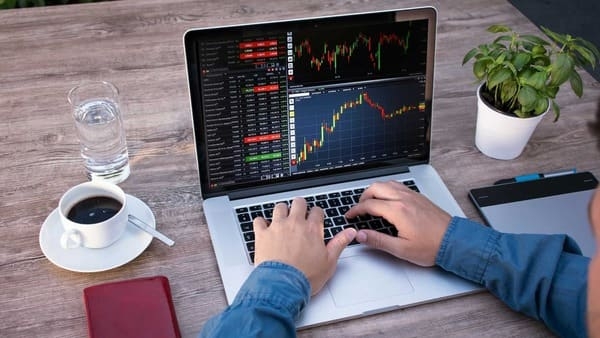 George Soros is a very successful billionaire investor and philanthropist. He studied at the London School of Economics in the 1950s.

Soros is one of the most famous and successful hedge fund managers of all time, returning around 30% annualized during his days running the Quantum Fund. Soros made his billions betting on global macro trends, including a $1 billion profit he made in one day on a bet against the British pound back in 1992 which gave him the nickname "The Man Who Broke the Bank of England".

He began his business career by taking various jobs at merchant banks before starting his first hedge fund, Double Eagle, in 1969. Double Eagle was renamed to Quantum Fund later. At its founding, Quantum Fund had $12 million in assets under management, and as of 2011 it had $25 billion.

The Theory of Reflexivity

This also explains how asset bubbles are formed and fundamental/market value of securities, as well as value discrepancies that come.

Now let’s take a simple example. If there is an undercapitalized NBFC operating in the Indian market which has a high stock price and valuations. This NBFC can issue more shares and become adequately capitalized. The stock market will welcome such a move. This way the organization will effectively reduce its cost of capital due to high stock prices. As a result, the company can drastically improve its financial positions by raising money from the market with almost no cost whatsoever.

On the other hand if there is an undercapitalized automobile company that has a debt with a struggling stock market performance. The company could try and reduce its debt down to zero by issuing new shares. This would completely change the investment's outlook. Without the hefty interest charges, the company could become profitable and even gain a leadership position. But in reality it does not happen if the stock is struggling. It will not be able to issue shares and will continue to struggle.

In the first case an NBFC was from the favor of the market sentiments and could issue fresh shares and strengthen its position by using strong stock price as a currency and in the second case an automobile company continued to struggle because the market was not favoring the sector. An infusion of capital could help it survive and make profit.