It is always advisable to be well-informed about the stocks that you are investing in. Remember, a little bit of homework can go a long way. Let's understand with the help of an example 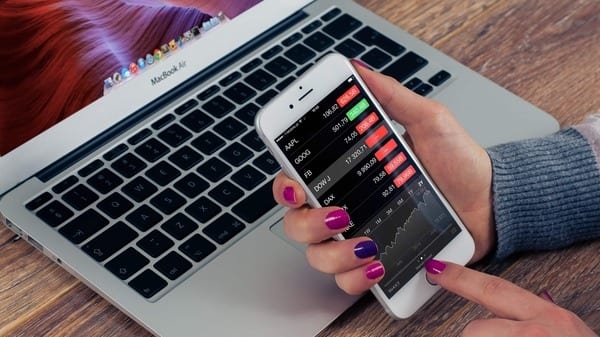 One of my close college friends made an application for the IPO of FinTech Company. He told me when the stock was already down 60%.

The first question I asked was “why did you apply?” He said “it was peer pressure. People said "Ipo mein hamesha fayda hota hai (IPO is always profitable).”

The stock is already down 72% in just 4 months from the IPO price.

The stock is already down 72% in just 4 months from the IPO price.

The public pressure always remains brutal. This is not new but an old lesson learnt by a new investor. It happens in every cycle.

Here is a 310+ year old classic story of greed and how one of the best minds lost fortune in it: The story of South Sea Company bubble.

The South Sea Company was a British joint-stock company founded in 1711. It was created as a public–private partnership to consolidate and reduce the cost of national debt. The company was granted a monopoly to trade with South America, hence its name. At the time it was created, Britain was involved in the War of the Spanish Succession and Spain controlled South America.

There was no realistic prospect that trade would take place and the company never realised any significant profit from its monopoly. However, this word monopoly attracted many investors aka speculators in the 1720s and the company’s stocks rose greatly. The rise was so sharp that the stock zoomed almost 8 times within 6 months.

Isaac Newton entered into the stock when the stock just started its upward journey but exited only after it got doubled or so. However, greed returned. After seeing his friends getting rich, Newton got motivated to put ‘more’ subsequently. This proved disastrous. The stock collapsed little above its original flotation price within no time; this became known as the South Sea Bubble.

Newton lost fortunes and went almost bankrupt due to speculation in the South Sea Company stock. He is also quoted as stating, "I can calculate the movement of the stars, but not the madness of men”.

The South Sea is not an isolated case. The story remains the same even after 300 years, only the name changes. It will be wise to learn from our mistakes and it will be wiser if we can learn from the mistakes committed by others.

What are the lessons?

You would spend at least half a day before you buy a shirt. Similarly, before you buy stocks do your homework instead of following the tips blindly. Remember ‘tip’ takes you to ‘pit’, the reverse of ‘tip’.

In the rainy seasons frogs make noise. So you will have several buy reports with new cover made available to you by the frogs. Beware of such frogs as snakes may be around.