What is Foreign Direct Investment?

What is Foreign Direct Investment?

Foreign Direct Investment takes place to take over ownership of a certain company in a foreign country. The FDI, classified into various types, is useful to a country’s business and economy, but comes with a few disadvantages too. 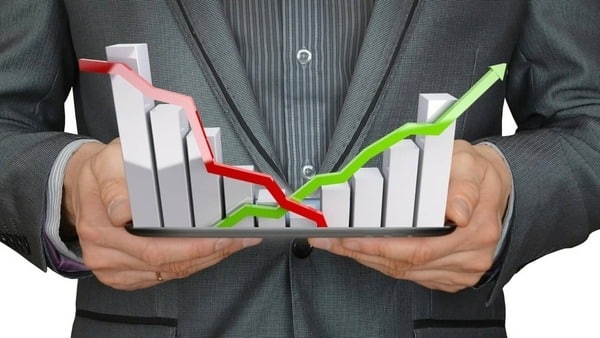 Foreign Direct Investment (FDI) refers to an investment that is made by a firm of one country in another business that is located in a different country.

Foreign Direct Investment (FDI) refers to an investment that is made by a firm of one country in another business that is located in a different country. Through an FDI, a company can gain ownership over assets in a foreign company and can regularly monitor its operations.

Horizontal FDI – Under the horizontal fund, an investor of any company can invest in another foreign company that functions under the same industry, i.e., produces similar goods. This type of FDI is the most widely used one. For instance, a company named Audi can invest in the Indian company Mahindra. This is possible as both the companies fall under the automobiles industry.

Conglomerate FDI – This type of FDI revolves around investment made by a company in another foreign company that falls under a completely different industry. For example, if a Japan-based company named Toyota invests in an Indian clothing brand named Fab India, then this type of FDI is called conglomerate FDI.

Platform FDI – The final type of FDI is the platform FDI. Under this type, a firm plans its expansion in country X but its products will be exported to country Y. This means the firm can set up its manufacturing plant in one company and further sell its manufactured products to other countries.

READ MORE: What are the differences between FDI and FPI?

Economic Development – Foreign Direct Investment aids in the inflow of external capital into the country, which further increases the revenue of the country. Thus, it helps the nation’s economy to grow.

Human resources – An individual who has been employed is considered as the human capital. The human capital is given sufficient training and scope for improving their skills, such that their contribution in terms of work becomes efficient and increases a country’s human capital quotient. So, the FDI helps in the development of human resources.

Despite its benefits, FDI has certain demerits, most of which are related to the nation’s geo-politics. FDI is sometimes seen as an intervention of foreign activity into domestic activity.

So, it will impact the domestic political set-up, cause fluctuations in exchange rates and influence overall domestic market function. On a side note, the advantages of FDI are greater than their disadvantages, thus the benefits outweigh the cons.

However, the FDIs are considered to be beneficial to both parties, i.e., the investing firm and the recipient firm.