What is NAV and why NAV of direct plans are higher than regular plans?

What is NAV and why NAV of direct plans are higher than regular plans?

NAV is a key factor to be taken into consideration while buying a mutual fund. However, NAVs of a regular plan and direct plan of any same fund always differ. Let’s find out why 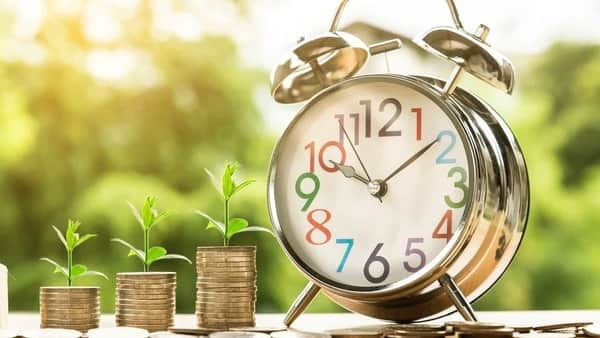 NAV is a key factor to be taken into consideration while buying a mutual fund.

While buying a mutual fund, there are a number of things to take into consideration. One such thing is NAV or the net asset value of mutual funds.

How is it calculated?

The NAV per unit of the mutual fund is calculated by dividing the market value of all securities by the total number of units at any specific date.

For any new scheme, it generally starts with ₹10 and then increases as time passes.

While NAV is just one of the factors an investor should consider while buying an MF, it is an important one. If the NAV of an MF scheme is high, you can buy lesser units as compared to a scheme with a low NAV. But a low NAV does not make it a better investment. It can also indicate performance problems if it is not a new MF. So only NAV should not be used to decide on a mutual fund.

NAV in the direct vs regular plans

For the same mutual fund, the NAVs of its regular plan and direct plan differ. But how is that possible, let's find out.

First, let's look at the difference between these 2 plans. Direct plans are directly offered by the fund houses while regular plans are bought through intermediaries like financial institutions, banks, NBFCs, etc.

For any mutual fund, everything (portfolio, fund manager) is the same under these 2 plans except the distribution cost. Since regular plans come through an intermediary, its expenses are a bit higher.

Since there is no intermediary in direct plans and lower expenses, it reflects in better returns. Since the returns are better in a direct plan, the NAV is also higher.

To be clear, the NAV of a mutual fund in a direct plan is higher than that of regular plans since returns in direct plans are higher.

One must note that in no way or any circumstances can direct plans underperform regular plans. This is because the intermediary is always present in regular plans.

Hence, the NAV of direct plans will always be higher.

But as we can see, despite lesser units, the overall amount after 1 year is still higher in the direct plan.

Now that we understand the concept of NAV and how NAV of regular funds is always less than direct funds, it can help you make an informed decision in the future.