What is the Union Budget?

What is the Union Budget?

The Union Budget is the framework for the Government's income and expenditure for a fiscal year. It is divided into two parts: capital budget and revenue budget. Let us go through the article to know more about the Union Budget. 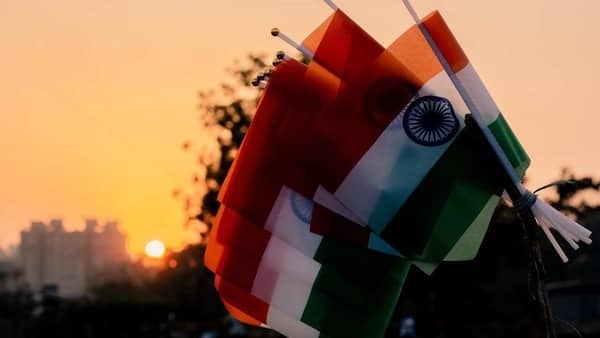 Union Budget is the financial blueprint of the revenue and expenditure plan of the Indian government for the forthcoming fiscal year.

Union Budget is the financial blueprint of the revenue and expenditure plan of the Indian government for the forthcoming fiscal year that starts on 1st April and ends on 31st March of the following year. The Union budget is declared in the budget speech that is presented every year on 1st February by the Finance Minister of India. It is constitutionally mandatory under Article 112 for the budget to be presented before the beginning of every fiscal year.

Constituents of a budget

The financial statement is broadly classified into the Capital Budget and Revenue Budget. The capital budget outlines the capital expenditure (money spent on building and maintenance of infrastructure or fixed assets) and capital receipts (money acquired through loans or selling assets). Whereas, the revenue budget details the revenue expenditure (expenditure incurred on day-to-day activities) and revenue receipts (tax and nontax revenue).

The Union Budget presentation is an awaited event by the common man as it releases the tax regime for the year and also gives people an idea of how prices of various commodities will be affected. Resource allocation, measures to control fluctuations in the economy, and new government schemes and programmes are also highly anticipated highlights of the budget.

It estimates the economy’s prospective growth and reflects the government's priorities and plan of action for the year.

The Union Budget presents a broad outline of how the upcoming financial year is planned by the Government. It is an important democratic tool that allows the public to keep a check on the materialization of the Government’s plans and promises. Not only does the union budget facilitate transparency but also aids the equitable distribution of income.