What is ‘two-tier benchmarking’ and how does it make your decision to invest in a mutual fund easier? An explainer

What is ‘two-tier benchmarking’ and how does it make your decision to invest in a mutual fund easier? An explainer

AMFI published tier-1 benchmarks — meant to be adopted from January 1, but SEBI extended the implementation to April 1, 2022. 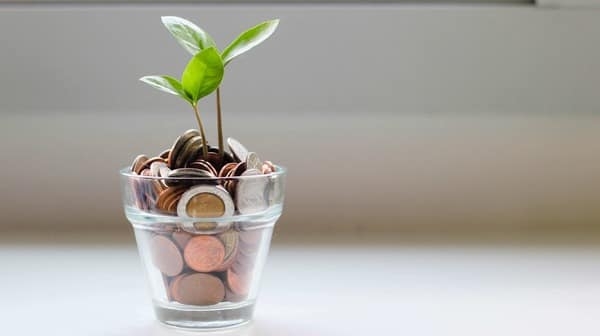 With two benchmarks in force, investors can now take more rational and pragmatic decisions to judge a fund’s performance.

However, this changed after October 27, 2021 when SEBI introduced the mandate of two-tier benchmarking structure for certain category of schemes.

Although AMFI published a list of tier-1 benchmarks which were meant to be adopted from January 1, 2022 but SEBI extended the implementation to April 1, 2022.

With two benchmarks in force, investors can now take more rational and pragmatic decisions to judge a fund’s performance. For instance, during a bull run, a value fund is more likely to fail to outperform tier-I benchmark. In such a scenario, the investor will now have a choice to compare their fund’s performance with the tier-II benchmark.

So, if a fund is doing well when compared to the tier-II benchmark (i.e., customised one) , one can refrain from exiting the fund.

From one to two-tier benchmarking

Earlier, multiple funds within one category could have different benchmarks. For instance, in the large-cap category, funds benchmarked themselves against the Nifty50, Nifty 100, S&P BSE 100, and so on. However, now funds will have to indicate one Amfi-prescribed benchmark as well.

A tier-I benchmark will reflect its category’s broad performance. On the other hand, tier-II — which will be optional — will reflect the scheme's investment style. For instance, in the flexi-cap category, one can have funds that follow a particular strategy of value, quality or growth. Comparing the performance using a uniform benchmark is viable and rational.

Now, all funds under the Tier 1 category will be based on a broad index. In the case of equity fund schemes, schemes could use one of the broad market indexes such as S&P BSE 100 Index or the NSE 100 Index, Nifty50 index, Sensex index as Tier 1 for large-cap fund category

In the case of debt funds, for example in the ultra-short duration fund category, investors could choose from the Nifty Ultra Short Duration Debt Index or Crisil Ultra Short-Term Debt Index, Sebi stated.

Tier-1 benchmark indices to be used by AMCs

“As regards hybrid and solution-oriented schemes there would be a single benchmark-broad market benchmark wherever available. Otherwise, a bespoke index will be created for schemes that would then be applicable across the industry,” stated Sebi.

The second-tier benchmark is optional and will be decided by the asset management companies. As per experts, it will be interesting to see the kinds of benchmarks fund houses make for tier-2

“SEBI has introduced a two-tier benchmarking structure only a few months back. In addition to the standard benchmark common to the category, a mutual fund may benchmark its scheme to a customised or bespoke index created in line with the strategy deployed by the fund manager,” said Sandeep Bagla, CEO Trust MF.

“TRUST mutual fund has got CRISIL to create customised benchmark indices for its three schemes. Investors can take the additional information provided by the second benchmark to make their investment decisions. It is not necessary that one should divest from a scheme if it fails to beat any benchmark,” he added.