In November last year, the NPCI allowed WhatsApp Pay to double its user base from the earlier cap of 2 crore. 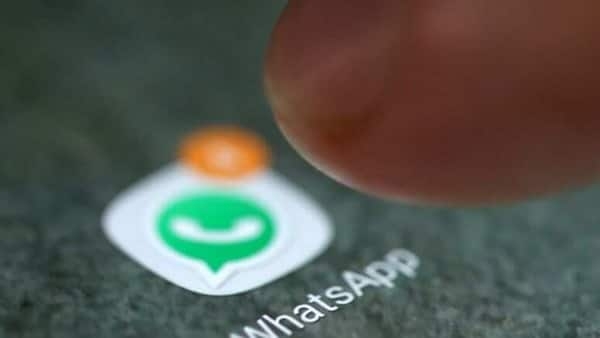 The increase in WhatsApp Pay’s user base can disrupt the current market leadership of leading UPI apps such as PhonePe and Google Pay.

The National Payments Corporation of India (NPCI) has permitted WhatsApp to increase its user limit for digital payments via Unified Payments Interface (UPI) to 100 million (i.e., 10 crore), a two and a half times jump from the earlier cap of 40 million, reported Economic Times.

In November last year, the NPCI allowed WhatsApp Pay to double its user base from the earlier cap of 20 million.

WhatsApp later sought permission for UPI payments for all its users in India in one go without any cap. However, the NPCI has granted it an increased limit of 100 million, wrote ET.

The NPCI confirmed the development in a statement on Wednesday.

The increase in WhatsApp Pay’s user base can disrupt the current market leadership of leading UPI apps such as PhonePe and Google Pay.

Meanwhile, Tata Digital has also made its debut on UPI and is expected to emerge as a significant player. While new entrants are expected to make a dent in the UPI market share dynamics, industry executives said WhatsApp has the best chance to grab a pie in the market in view of its large user base of at least 400 million monthly active users for its messaging service.

With the increased limit, the much-debated market share cap issue of UPI will be put to test.

The NPCI has mandated that no one player can process more than 30% of the total transaction volumes of UPI during a three-month period. However, existing players such as PhonePe and Google Pay were given time until the end of 2022 to comply with the order.

He also said during that time that he was complying with all the rules and there was little he could do to reduce his platform’s market share. “I would like to believe that this is now user preference starting to play out based on success rate (of transactions) and acceptance,” he said.