Why does the ETF price differ from net asset value (NAV)? MintGenie explains

Why does the ETF price differ from net asset value (NAV)? MintGenie explains

The price at which fund units are traded in the stock market can differ from the fund’s net asset value. But, why? 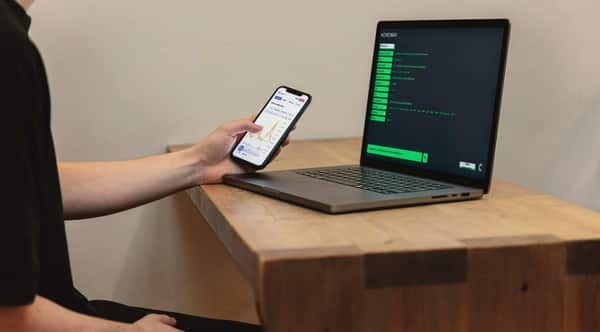 There are over 130 ETFs with about ₹4 lakh crore in investor assets.

Exchange traded funds, or ETFs, are a form of mutual funds which are traded in stock markets in tradeable units just as securities.

But since they are mutual funds, their performance is measured by their current net asset value (NAV) apart from the price at which they are traded in stock markets. As a matter of fact, the two values could be different. In other words, there could be a difference in the price at which ETF units are traded in the stock market, and their net asset value (NAV).

Here, we try to delve deeper into the reason of difference.

The NAV of an ETF is the value of all the securities held by the ETF including shares, bonds and cash minus Total Expense Ratio (TER). The difference is then divided by the number of outstanding shares.

On the other hand, ETF’s market price is determined by an interplay of several factors including the demand and supply of fund units, and the net asset value (NAV) of fund.

While market price is the rate at which you trade the ETF units, it is the NAV which is used to evaluate the fund's performance. In all the fund houses, NAV is seen as key metric of performance for ETFs. So, when a fund house claims that an ETF posted impressive returns in the past one, two or three years, remember that it is said in reference to the NAV.

It is noteworthy that ETF prices and NAV stay close to each other in relatively stable markets but when the markets fluctuate, the ETF's price starts to fluctuate, whereas NAV takes longer to adjust, leading to discount or premium.

In theory, the discrepancy between the ETF's market price and the NAV isn't supposed to be over two per cent. ETFs tend to maintain a difference of nearly one per cent, but these differences can be quite huge.

It is vital to note that liquid ETFs demonstrate little difference between their price and NAVs. Liquid ETFs are the ones which have large asset base and higher trading volumes.

As it can be seen in the table, the ETF price differs from its NAV in all the funds. The former (ETF price) is used for the purpose of trading of units, whereas the latter is performance indicator. Having said this, the per unit difference is not significant in any of these funds.