A zero-rupee note is a fabrication of a banknote that was issued in India to aid in the battle against corruption. To learn more, read the following article. 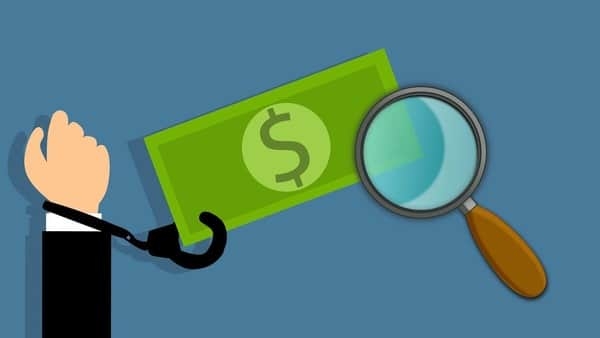 Vijay Anand, an NRI software engineer, returned to India in 2006 with the goal of improving the country by fostering a more knowledgeable and service-oriented citizenry. When he returned, though, he discovered that the country was rife with corruption. As a result, he made the decision to fight back.

In 2007, he formed the '5th Pillar,' an NGO whose mission was to empower every Indian citizen to fight corruption at all levels of society. And the Zero Rupee Note was one of the 5th Pillar's earliest projects.

The note was created and printed by the NGO itself, rather than being an official denomination issued by the RBI. They were supposed to be "paid" in protest by outraged citizens to government officials who demanded bribes in exchange for services that should have been provided for free.

The note was designed to seem like a Rs. 50 note, but instead of the normal sentence, it said, "I PROMISE TO NEITHER ACCEPT NOR GIVE BRIBE."

The notes have been printed in different languages such as Hindi, Telugu, Kannada, and Malayalam, according to an official statement from the 5th Pillar, and its volunteers distribute them in public places such as railway stations, bus stations, and markets to raise awareness about bribery and share their primary goal of eradicating corruption. This initiative was very successful.

Why does the rupee fluctuate against the dollar?

The existence of these notes was recently revealed when people began sharing information about them on the microblogging site twitter. Guruprasad Balaji, a twitter user, shared an image of a Zero Rupee Note, stating that the currency has been in circulation in India for almost a decade and that many Indian citizens are unfamiliar with it because it is not regulated by the RBI. He went on to say that 5th Pillar, a non-governmental organisation, offered this idea in 2007 to tackle corruption.

The 5th Pillar had distributed over 2.5 million notes, with many stories of people handing this note to corrupt officials and humbling them.