Indian indices are likely to open lower on Monday tracking weakness across global peers. At 8:20 am, the SGX Nifty was trading 139 points or 0.8 percent lower at 17,755, indicating a gap down opening for the Indian markets. Let's take a look at some key market cues before the market opens today: Asian shares slipped on Monday ahead of a week thronging with central bank meetings and US inflation data, while the euro eked out a gain on relief the far right did not win the first round of the French presidential elections. The Nikkei 225 in Japan slipped 0.61% in early trade while the Topix index shed 0.35 percent. South Korea’s Kospi dipped 0.47 percent. Australia’s S&P/ASX 200 climbed 0.1 percent.

Indian equity benchmarks made a comeback on Friday amid broad-based gains, after the RBI left key rates unchanged and continued with its 'accommodative' stance at the end of a bi-monthly review. Gains across sectors, led by financial, oil & gas and metal shares, pushed the headline indices higher. The Sensex rose 412.2 points or 0.7 percent to end at 59,447.2 and the Nifty50 settled at 17,784.4, up 144.8 points or 0.8 percent from its previous close. 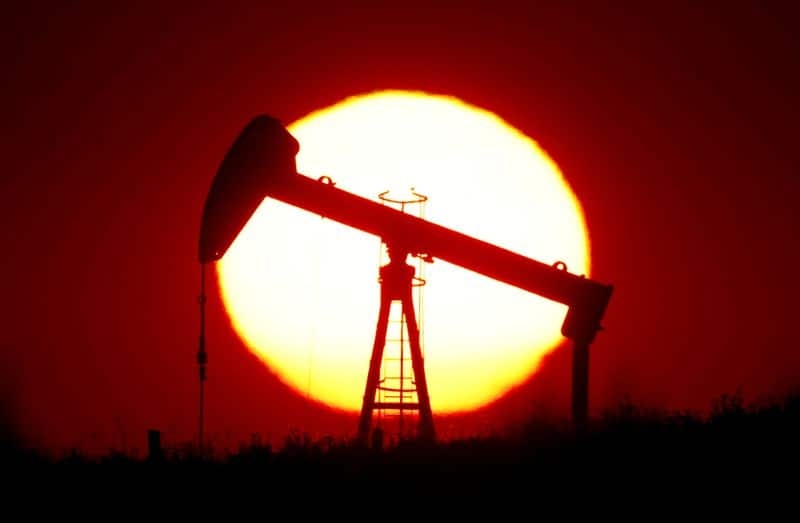 Oil prices slipped in early Asian trading, following the second straight weekly decline after world consumers announced plans to release crude from strategic stocks and as Chinese lockdowns continued. As of 2202 GMT, Brent crude fell 38 cents to $102.40 a barrel while US crude lost 16 cents to $98.18. Last week, Brent dropped 1.5 percent, while the US West Texas Intermediate slid 1 percent. For several weeks, the benchmarks have been at their most volatile since June 2020. The Indian currency ended 5 paise higher at 75.91 per dollar in the previous session on April 8. The gains were capped as the dollar index reached fresh two year highs after the Federal Reserve maintained its hawkish stance in FOMC meeting minutes. Analysts expect the rupee to gyrate in the range of 75.20-76.50 in the near term. Gold settled on a positive note in the international markets on April 8. Gold June futures contract settled at $1,948.40 per troy ounce, up by 0.55 percent. Gold gained last week despite strength in the dollar index and the US bond yields. The yellow metal rose due to safe haven demand amid Russia-Ukraine conflicts, slower global growth prospects and fear of rising global inflations. The Reserve Bank of India Monetary Policy Committee (MPC) has kept policy rates unchanged yet again – for the 11th time in a row on Friday. However, economists said that the MPC may gradually hike policy rates later this year to fight rising inflation.