The market is likely to open on in the green on Tuesday after falling 2 percent in yesterday's session, tracking mixed cues across global peers. At 8:20 am, the SGX Nifty was trading 36 points or 0.2 percent higher at 17,251, indicating a flat-to-positive opening for the Indian markets. Let's take a look at some key market cues before the market opens today:

Wall Street ended the day lower in a choppy trading day on Monday, while US Treasury yields jumped as investors juggled strong earnings with what Russia's invasion of Ukraine could mean for global growth. The Dow Jones Industrial Average ended down 0.11 percent, while the S&P 500 dipped 0.02 percent and the Nasdaq Composite slid 0.14 percent.

The Indian market remained under pressure for the fourth consecutive session on April 18 on the back of uninspiring quarterly earnings, elevated geopolitical tensions and soaring inflation. Sensex closed 1,172 points, or 2.01 percent, lower at 57,166.74 with 20 stocks in the red while the Nifty lost 302 points, or 1.73 percent, to settle at 17,173.65. The rupee ended 9 paise lower at 76.27 per dollar in the previous session on April 18 amid rise in US treasury yields. Sharp selloff in the equity market also weighed on the health of the domestic unit. 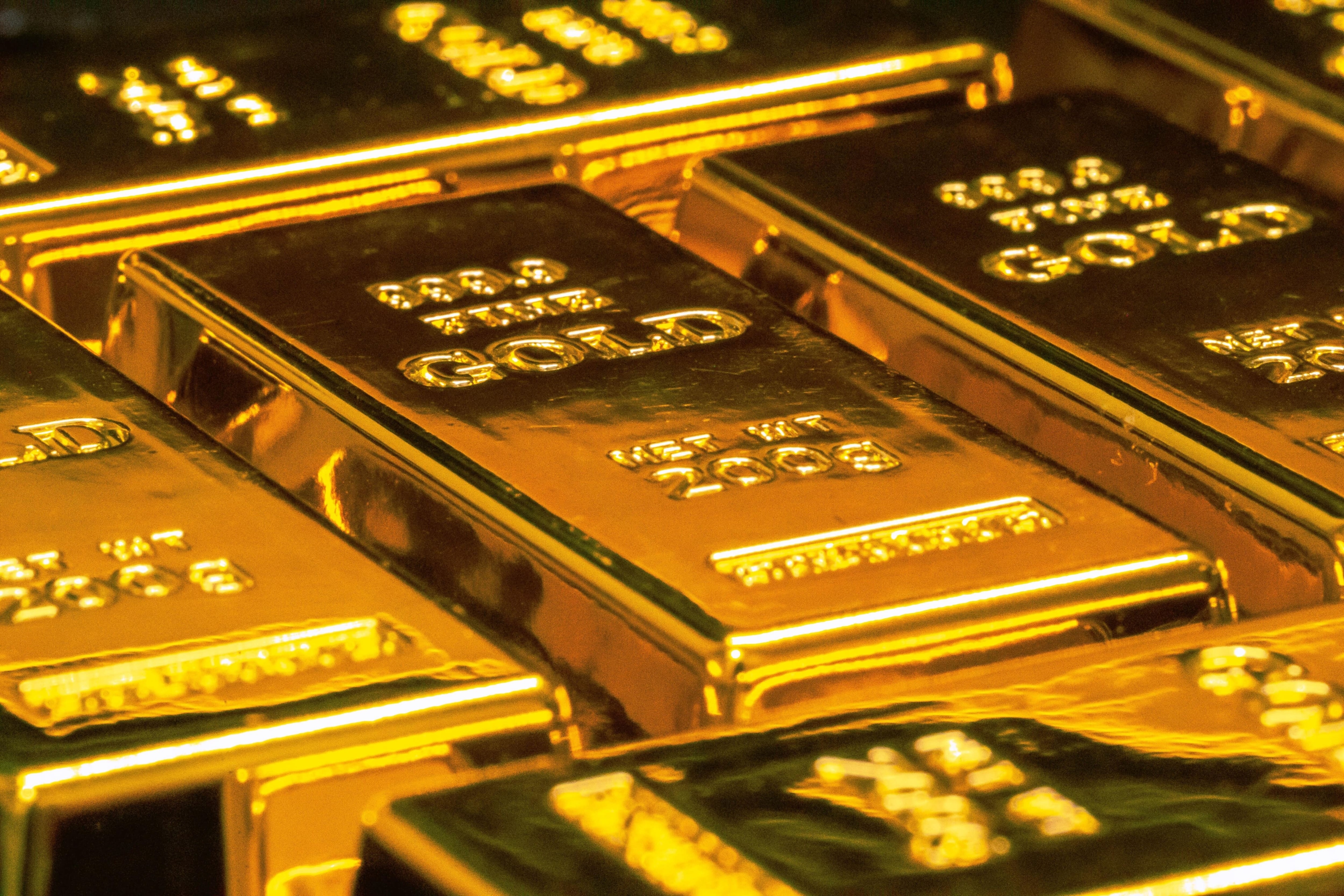 Gold extended its gain on April 18 in the international markets amid gains in global energy prices and fear of higher inflation. Gold June futures contract settled at $1986.40 per troy ounce with a gain of 0.70 percent.

The Ukraine war is escalating further. As per a Reuters report, Ukraine said Russia had started an anticipated new offensive in the east of the country, with explosions reported all along the front lines as well as attacks in other regions.