Indian indices are likely to open in the red on Wednesday after a market holiday on Tuesday as the Russia-Ukraine crisis continued to be in focus. At 8:30 am, the SGX Nifty was trading 6.5 points or 0.04 percent higher at 16,495, indicating a flat-to-negative start for the Indian markets. Let's take a look at some key market cues before the market opens today: RUPEE: The rupee recovered from early lows to close flat at 75.33 against the US dollar on Monday in line with the firm domestic equity market and signs of talks between Ukraine and Russia. Sustained foreign capital outflows and rising crude oil prices amid war between Ukraine and Russia are weighing on the local currency, analysts said. It was closed for trade on Tuesday

Asian Markets: Shares in Asia-Pacific were mixed in Wednesday morning trade as the ongoing Russia-Ukraine conflict continued to lead to a surge in oil prices. Concerns about the impact of aggressive sanctions against Russia over its invasion of Ukraine affect global market sentiment. MSCI's broadest index of Asia Pacific shares outside Japan down 0.4 percent. The Nikkei 225 in Japan dropped 1.22 percent in morning trade while the Topix index shed 1.25 percent. Indian markets were closed on Tuesday on account of a public holiday. On Monday, the Indian indices managed to finish a volatile session on Monday in the green ahead of India's official GDP data for the December quarter. The Sensex ended 388.8 points higher at 56,247 and the Nifty50 rose 135.5 points to settled at 16,794. 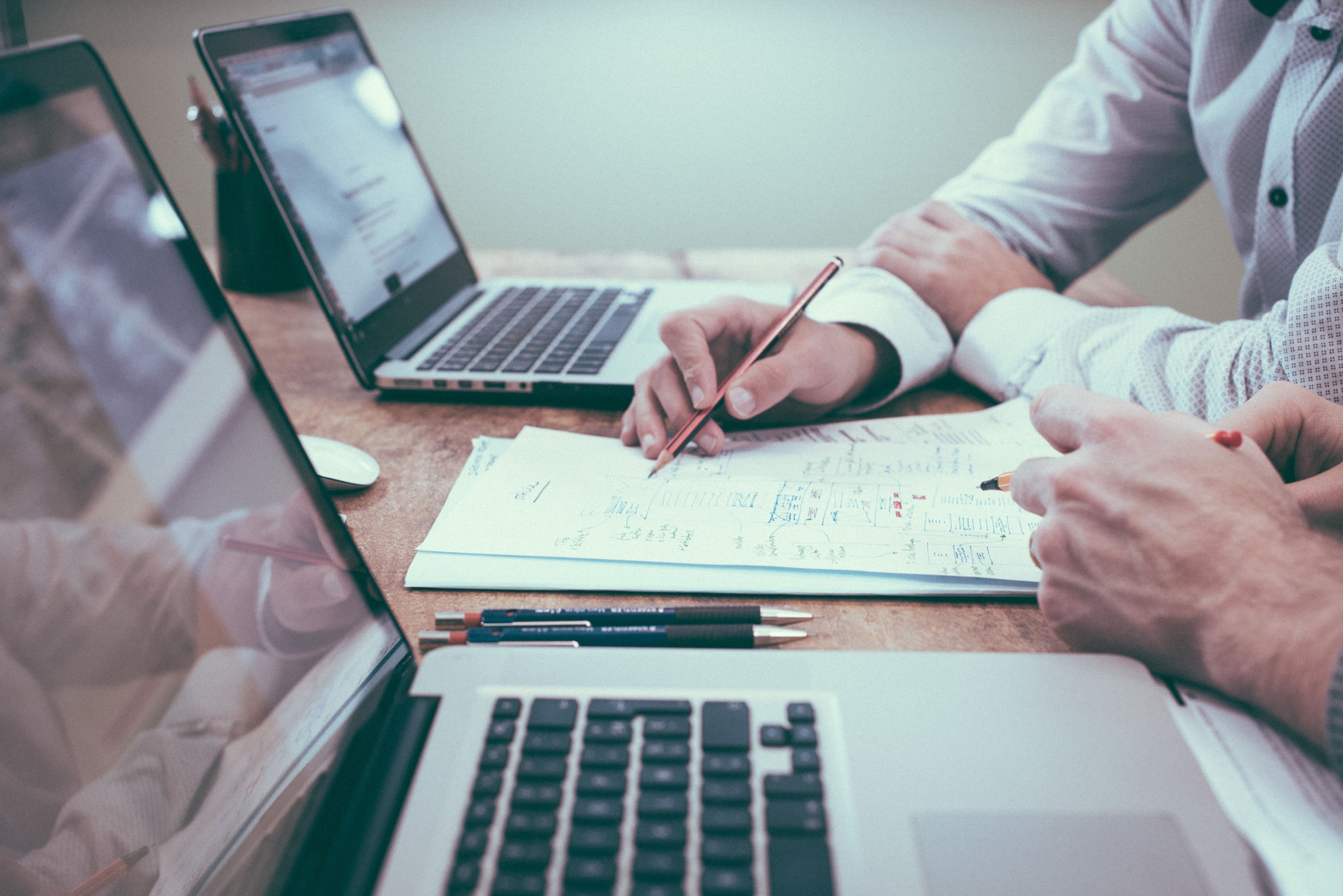 India's GDP growth slowed down to 5.4 percent in October-December 2021 from 8.5 percent in the previous quarter, data released on February 28 by the Ministry of Statistics and Programme Implementation showed. The statistics ministry also said India's GDP will likely grow by 8.9 percent in FY22, down from its first advance estimate of 9.2 percent, released in early January 2022.

Russia-Ukraine Conflict: US President Joe Biden says Russia has met with a wall of resistance, the Ukrainian people. (Russian President Vladimir) Putin may gain now but will pay higher prices in the long run, Biden says in his State of the Union address. When dictators do not pay for their aggression, they cause more chaos, the US President says.

Oil prices rose on Wednesday as sanctions on Russian banks following Moscow's invasion of Ukraine hampered trade finance for crude shipments and some traders opted to avoid Russian supplies in an already tight market. Brent crude futures climbed $3.55, or 3.4 percent, to $108.52 a barrel at 0135 GMT, scaling highs not seen since July 2014. US West Texas Intermediate (WTI) crude futures were up $3.75, or 3.6 percent, to $107.16, after peaking at $107.55 in early trade, the highest since July 28, 2014.

Wall Street ended sharply lower on Tuesday, with financial stocks bearing much of the damage for a second straight day as the Russia-Ukraine crisis deepened and stirred anxiety among investors. Ten of the 11 S&P 500 sector indexes fell, led by financials, down 3.7 percent. The Dow Jones Industrial Average fell 1.76 percent to end at 33,294.95 points, while the S&P 500 lost 1.55 percent to 4,306.24. The Nasdaq Composite dropped 1.59 percent to 13,532.46.