Indian indices are likely to make a gap-up opening on Thursday despite weakness in global peers. At 8:20 am, the SGX Nifty was trading 203 points or 1.2 percent higher at 17,591, indicating a positive opening for the Indian markets. Let's take a look at some key market cues before the market opens today: Shares in Asia-Pacific were mixed in Thursday morning trade as oil prices fell sharply. In the broader Asia-Pacific markets, mainland Chinese stocks declined in morning trade as the Shanghai composite shed 0.26% while the Shenzhen component slipped 0.652%. The Nikkei 225 in Japan was near flat while the Topix index sat little changed. South Korea’s Kospi climbed 0.48%.

Key equity indices the Sensex and the Nifty ended in the green for the third consecutive session on March 30 as reports of talks between Russia and Ukraine continued underpinning market sentiment, boosting hopes that an end to the ongoing war was near. Sensex closed 740 points, 1.28 percent, higher at 58,683.99 while the Nifty settled with a gain of 173 points, or 1 percent, at 17,498.25.

Russia's invasion of Ukraine is now entering its sixth week but yet there is no material signs of an end to the war. As per Reuters, Russia said it would curtail operations near Kyiv and the northern city of Chernihiv to build trust at peace talks this week in Istanbul. But Ukraine and its Western allies, including the United States, dismissed Russia's pledge as a ploy to stem its losses and prepare for other attacks. Russia says its forces are regrouping to focus on "liberating" the breakaway eastern Donbas region. Gold recovered from five week lows on March 30 amid decline in the dollar index and US bond yields. Gold April futures contract settled at $1933.50 per troy ounce with a gain of 1.11 percent. 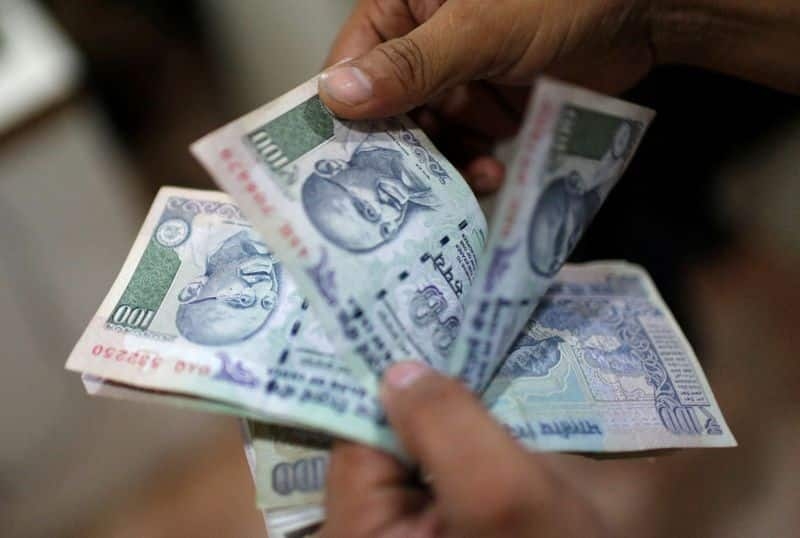