Indian markets are likely to open lower for the fifth straight session on Thursday after the US inflation data did little to ease investor worries over interest rates. At 8:20 am, the SGX Nifty was trading 250 points or 1.5 percent lower at 15,972, indicating a gap-down opening for the Indian markets. Let's take a look at some key market cues before the market opens today:

Wall Street stocks closed sharply lower and Treasury yields fell in Wednesday's volatile session as oil prices rallied and investors worried about the potential for an economic slowdown. US equity indexes had traded higher and lower during the volatile session as investors picked through US inflation data for clues about the Federal Reserve's rate-hiking path. The Dow Jones Industrial Average fell 326.63 points, or 1.02 percent, to 31,834.11, the S&P 500 lost 65.87 points, or 1.65 percent, to 3,935.18 and the Nasdaq Composite dropped 373.44 points, or 3.18 percent, to 11,364.24. 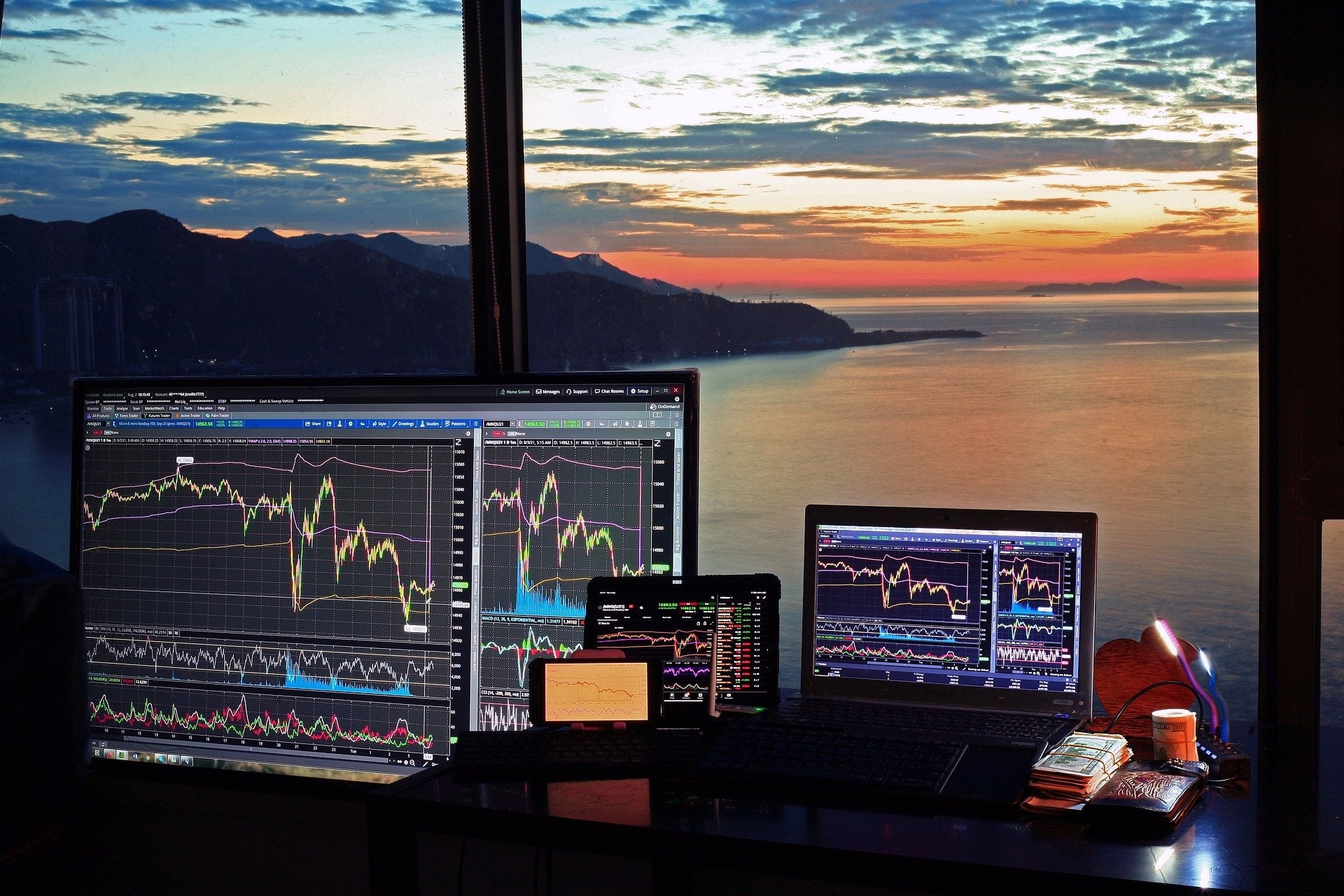 Market remained under pressure on May 11, with equity benchmarks the Sensex and the Nifty extending the losses into the fourth consecutive session. Sensex closed 276 points, 0.51 percent, lower at 54,088.39. Oil prices rose more than 5 percent on Wednesday after flows of Russian gas to Europe fell and Russia sanctioned some European gas companies, adding to uncertainty in world energy markets. Brent crude settled up $5.05, or 4.9 percent, to $107.51 a barrel, while US West Texas Intermediate crude climbed $5.95 a barrel to $105.71, a 6 percent increase. Rupee rose by 9 paise to settle at 77.25 against the US currency in a range-bound trade on Wednesday as the dollar retreated from its 20-year high levels and bond yields eased to below 3 percent mark. Gold June futures contract settled at $1841 per troy ounce with a loss of 0.95 percent.