From Hero Moto to M&M: A look at HDFC Securities' top pick in the auto space

From Hero Moto to M&M: A look at HDFC Securities' top pick in the auto space

After achieving its peak in FY19, the domestic auto industry has seen two years of decline up to FY21, before recovering slightly in FY22, over a very low base. The two-year industry decline has been led by multiple headwinds, which include sharp price hikes, COVID impact, sharp input cost pressure, and massive supply chain disruptions, etc. Going ahead, HDFC Securities expects the industry to face further incremental headwinds, at least for H1FY23, if not more. Let's look at its top picks in the sector.

Hero Motocorp: The brokerage has a 'buy' call on the stock with a target at ₹2,825 per share. It expects the stock to gradually recover its lost market share in motorcycles over the next 2-3 years, led by a gradual picking up of the economy, which would drive consumption from the mid-to-low income consumers and expectation of a revival in the rural economy. In the premium segment, the firm targets to double its market share to 10 percent in the coming years on the back of at least one launch a year over the next 3-4 years, added the brokerage. Market share revival in domestic motorcycles and ramp-up in exports are likely to be key upside triggers for the stock, said HDFC Sec. (PTI Photo) (PTI04_26_2022_000039B) TVS Motor: The brokerage has a 'buy' call on the stock with a target at ₹778 per share. TVS has outperformed the industry in most of the segments it is present in it has gained 660 bps market share in scooters over FY17-22, noted HDFC. It added that TVS has also gained 700 bps share in the 150-250cc motorcycle segment and has been outperforming in the exports segment for the last nine years. This outperformance has also brought about margin improvement, making it the only auto OEM that has achieved this feat in the last couple of years, added HDFC Sec. 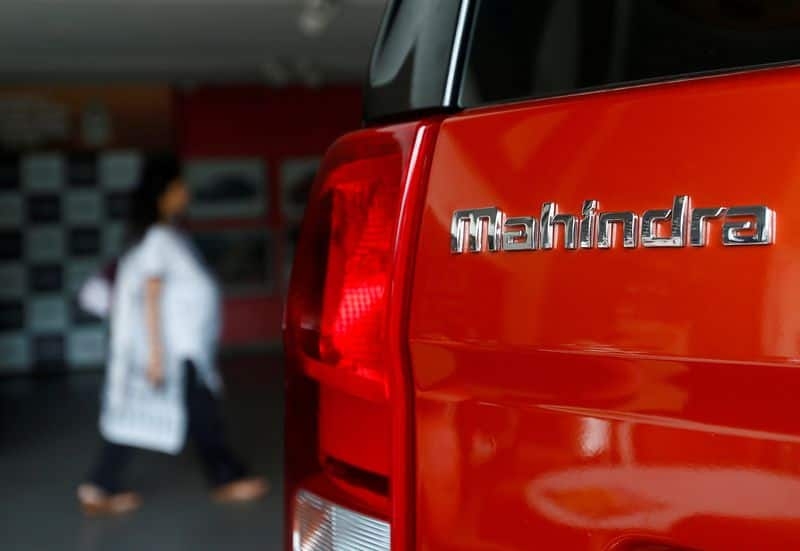 Mahindra & Mahindra: The brokerage has a 'buy' call on the stock with a target at ₹1,065 per share. The brokerage remains optimistic about M&M’s aggressive future road map for its core auto segments and has a target of 15-20 percent growth CAGR over 2025, as well as the company’s focus on achieving 18 percent RoCE. Following a correction in FY22, the brokerage expects the domestic tractor industry to grow volumes by 8 percent YoY in FY23, owing to positive rural sentiment. Thanks to an ambitious launch pipeline, it expects M&M to maintain its tractor category leadership, going forward. M&M’s new utility vehicle (UV) models are currently seeing healthy demand in the UV market. Also, given a solid product pipeline, it expects M&M to regain some of its lost market share in the coming years. REUTERS/Danish Siddiqui

Eicher Motors: The brokerage has an 'add' call on the stock with a target at ₹2,839 per share. Following a sharp correction in sales over the last three years due to supply issues and a prior high base, it expects Royal Enfield (RE) to produce a 22 percent volume CAGR in domestic sales on the back of new launches and alternate chip supplier arrangements noted HDFC. RE exports are also seeing a good surge in demand, having doubled in FY22, and management expects to capitalise on this momentum in key markets in the coming years, with long-term targets of achieving a 10 percent market share in mid-size motorcycle exports, added the brokerage. 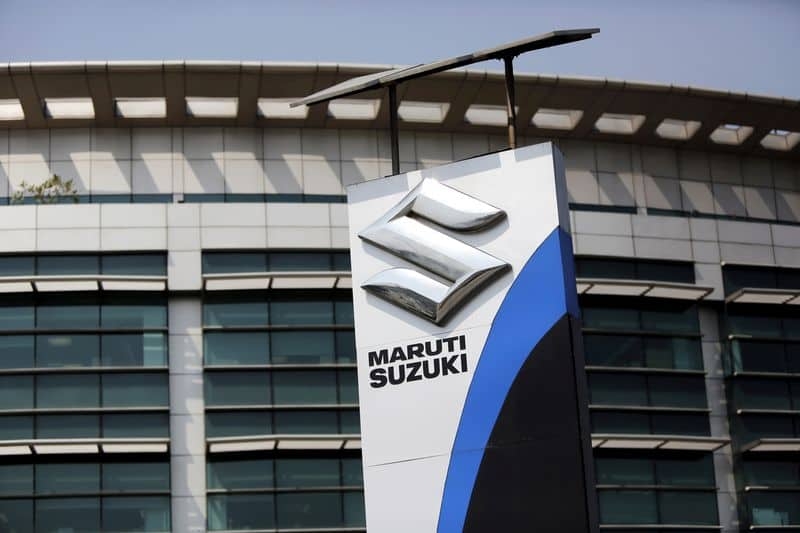 Maruti Suzuki: The brokerage has an 'add' call on the stock with a target at ₹8,412 per share. The company continues to strengthen its foothold in the car industry, with its market share having risen to 63.6 percent in FY22, up from 52.2 percent in FY17. A gradual recovery in the economy is expected to restore discretionary consumption for the middle to low-income class and MSIL is expected to be the primary beneficiary, said the brokerage. With a strong product pipeline in UVs, it expects the firm to gradually regain its lost market share. It believes that concerns over the market share loss in UVs are overstated, as Maruti has often proven its mettle in the past, and it expects the firm to bounce back this time as well. REUTERS/Anindito Mukherjee