From ICICI Bank to Cipla: Here are Axis Securities' top largecap picks for May 2022

From ICICI Bank to Cipla: Here are Axis Securities' top largecap picks for May 2022

Inidna markets declined around 2 percent in the month pf April. Though some recovery was seen in the equity market after a major selloff on February 24, 2022, the trend is likely to be range-bound moving forward, Axis Securities said in a recent note. During the month, Commodities, Energy, Auto and FMCG indices performed well while the IT and Media indices reported a significant decline. Going ahead, macroeconomic factors and Q4FY22 earnings commentaries will play a pivotal role in driving the market fundamentals moving forward. Let's look at Axis' top largecap picks for May: ICICI Bank: The brokerage has a target price of ₹1,000 for the private sector lender, indicating an upside of 35 percent. As per the Axis Securities, the bank has been outperforming its peers and has been ticking most boxes on growth, margins and asset quality. Higher loan growth, improving operating profits, and a strong provision buffer coupled with a strong deposit franchise will help the bank achieve ROAE/ROAA expansion over FY23-24E, it added. Bajaj Auto: The brokerage has a target price of ₹4,350 for the auto major, indicating an upside of 17 percent. Bajaj Auto is well-placed to capitalize on demand normalization and premiumization trends in the 2W industry which should support profitability and operational performance going forward said the brokerage. Moreover, it expects the company to gain further market share in exports, driven by its market leadership position, brand equity, and enhanced distribution network. Bajaj Auto remains its preferred pick in the two-wheeler segment given reasonable valuations and strong medium-term growth prospects added Axis. Tech Mahindra: The brokerage has a target price of ₹1,700 per share for the IT firm, indicating an upside of 35 percent. Axis believes Tech Mahindra has a superior services mix and multiple long-term contracts that are well-spread across the verticals, reducing its dependency on any one vertical. Furthermore, it foresees healthy tractions in Communications and Enterprise verticals which will greatly accelerate the company’s revenue growth moving forward. Maruti Suzuki: The brokerage has a target price of ₹9,800 per share for the carmaker, indicating an upside of 27 percent. The firm could emerge as the biggest beneficiary of demand recovery in the post-COVID period, considering its stronghold in the entry-Level segment and a favourable product lifecycle noted Axis. The company would gain further market share, driven by an expected shift towards petrol & CNG vehicles, added the brokerage. Going forward, it expects new product launches to resume with a mix of product upgrades and new model launches. It sees the company’s volumes to witness a strong growth CAGR of 15 percent over FY21- 24E. State Bank of India: the brokerage has a target price of ₹720 for the largest public sector lender, indicating an upside of 45 percent. Amongst the PSU banks, SBI continues to be the best play on the gradual recovery of the Indian economy given the bank’s healthy PCR, robust capitalization, a strong liability franchise, and an improved asset quality outlook, said Axis. It believes credit cost normalization and improved operational performance will lead to double-digit ROEs of over 15 percent over FY22-24E. 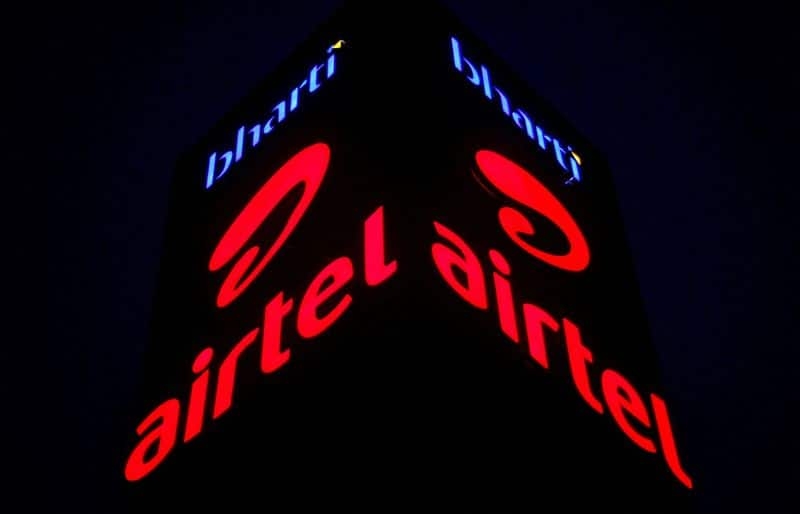 Bharti Airtel: The brokerage has a target price of ₹870 per share for the telecom major, indicating an upside of 18 percent. Airtel is gaining business momentum backed by strong customer addition and market share gains, said the brokerage. The management is confident of gaining further momentum with favourable macroeconomic conditions diving data consumption, increasing penetration in tier 2 and 3 cities, and rising use of DTH and other digital services, it added. Cipla: the brokerage has a target price of ₹1,125 per share for the pharma major, indictaing an upside of 15 percent. Cipla is a new addition to the Axis portfolio, replacing Hindalco after its huge run-up. As per Axis, the firm continues to focus on the demand levers in the chronic and acute therapies and complex products in its existing as well as pipeline portfolio. The company’s active advancement of innovative consumer-centric products is expected to accelerate the augmentation of the global consumer wellness franchise across both India and South Africa, it noted.