Shares vs. Debentures: What's the Difference?

Shares vs. Debentures: What's the Difference?

Deciding which financial instruments to invest into is not easy. Investors sometimes struggle to split their portfolio between shares and debentures. We try to uncover some of the key differences between the two. 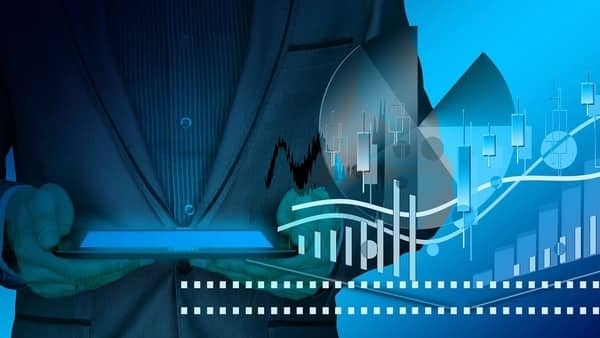 The most common financial instruments in the stock market are shares and debentures.

The most common financial instruments in the stock market are shares and debentures. Although they have some differences, investors are likely to invest in both of them to diversify their portfolio. These financial securities are issued by a company with an aim to raise capital, which is used further for the growth and expansion of the organisation.

The shares are purchased at a certain price known as ‘share price’. After buying shares, these investors also receive an income as part of the profit that the company earns during the financial year.

There are two types of shares in the market — equity shares and preference shares.

Debentures are also a source of the inflow of capital for a company. A debenture is a debt instrument used to raise funds in the form of loans from the public, especially potential investors. However, these loans can be taken from the banks as well but apart from the bank loans, companies choose the route of debentures to receive funding from the public.

Difference between Shares and Debentures

Shares and debentures, although issued for the same purpose, have different characteristics.

Firstly, shares are seen as an ownership capital issued by the company to investors who buy shares. So, the buyer is called the shareholder. Whereas, debentures are the debt instruments that serve the purpose of raising funds through loans from the public. The lender is known as a debenture holder.