What should you know about the IPO Cycle?

What should you know about the IPO Cycle?

The IPO cycle appears to be a lengthy procedure, but it should be emphasised that the business handles the most of the responsibilities, investors simply need to be cautious while reading the prospectus. Let us understand it in detail through the following post 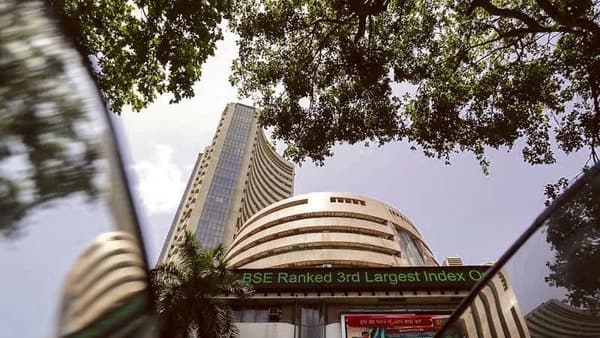 The Initial Public Offering (IPO) is the gateway for a private company to enable them to raise funds and become a public company.

The Initial Public Offering (IPO) is the gateway for a private company to enable them to raise funds and become a public company. Coming up with an IPO is an extensive process for the company and it follows a cycle of events.

Stage 1 - The process begins with hiring an investment banker or bankers depending upon the size of the company. They are responsible for underwriting the issue along with managing the entire process. In order to ensure there are no legal problems, the company also hires lawyers well versed in this field.

Stage 2 - This is the official step of coming up with an IPO. The company submits a registration statement to the Securities and Exchange Board of India (SEBI). The statement is expected to be a reflection of the financial health of the company along with its business plans. The detailed financial records of the company are thoroughly scrutinised.

Stage 3 - With the assistance of the investment bankers, the company begins to draft its draft red herring prospectus (DRHP). The DRHP mentions in detail the business plans, location of offices and plants, financial performance along with the expected price range of the IPO. The document is a detailed manual of the company for potential investors.

Stage 5 - The company receives approval from SEBI as soon as the market regulator has reviewed the statement of registration and the background check of the company looks satisfying to SEBI. The company is allowed to release its DRHP for the investors only after it receives a permit from SEBI. SEBI might suggest some modification in the prospectus.

Once the changes are accommodated, the prospectus is fit to be released. This is also the stage at which the company makes a decision about the choice of board on which it would list its IPO.

Stage 6 - Although the DRHP mentions a tentative price band, the company comes up with a final price band only after receiving approval from SEBI. If the company takes up fixed price IPOs then the final price of the IPO is announced by the company for the investors.

In the case of a book building method, the price is revealed at a later stage. Along with the price band, the company also finalises the size of the IPO. After announcing the price band, investors are invited to bid for the shares in the multiples of lots.

Stage 7 - Once the price band and the size of the IPO is decided, the date of the issue is revealed. On the given date, investors can bid for the shares of the respective company.

Stage 8 - The share-allotment is the next stage of the IPO cycle. The bids are analysed by investment bankers in order to make a decision about the cut-off price. The demand for the IPO determines the cut-off price. Mostly the IPOs are oversubscribed, therefore the shares are allotted in proportion to the bids made by the investors.

Stage 9 - The final stage of the cycle involves the listing of the shares on the stock exchanges. The investors who are allotted the shares receive it in their Demat account, others who are not eligible are returned their money.

The IPO cycle looks like an extensive process but it should be noted that the major tasks are done by the company, the investors only need to be very careful while going through the prospectus. Placing bids should be done carefully in accordance with the price band, size of the IPO, the financial health of the company and its future plans of growth.