Income tax slabs fluctuate with the corresponding change in income. We explain different tax rates applicable in different scenarios for the fiscal 2021-22 – which would continue until the FM decides to change them in the Union Budget 2022-23. 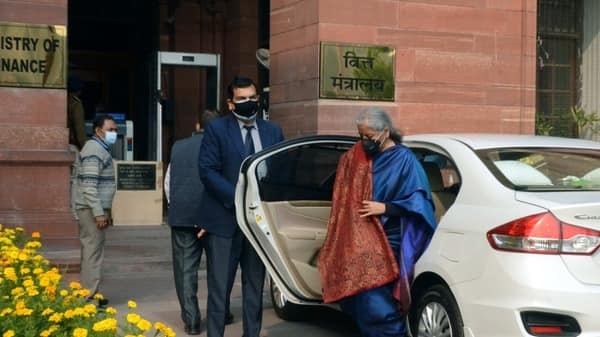 When most of us are awaiting the Union budget 2022-23 speech with a bated breath, it is only fair to take a look at the tax slabs applicable for individuals falling in different income brackets. It is a foregone conclusion that the income tax payable not only rises with income, but also at the rate at which it is levied.

It is noteworthy to mention that the rate declines slightly for senior citizens, and even steeper for super senior citizens (above the age of 80). On the other hand, those who are super rich with deep pockets earning above ₹50 lakh per annum are also levied a surcharge, which also understandably rises with a growing income.

For senior citizens, the tax rates are almost the same but change according to the income bracket.

At the same time, the tax rates are relatively favourable for super senior citizens (above the age of 80).

The new tax regime: The income tax department gave an option from the assessment year 2021-22 onwards to pay income tax at a lower rate but without availing the benefits of deductions and exemptions. The tax rate is the same for income up to ₹5 lakh.

Surcharge for super rich: There is an additional surcharge that is levied on incomes exceeding ₹50 lakh.