Several patterns of rising obesity in India have been observed, and the government, in consultation with the NITI Aayog, is intending to implement a variety of initiatives to combat the problem. To learn more about it, continue reading. 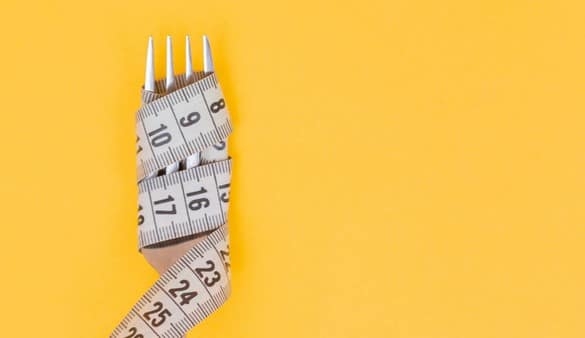 It goes without saying that unhealthy food has a negative impact on human health. Obesity is known to raise the risk of heart attacks and diabetes, among other major health problems. These diseases are not only destructive to the person, but also to our health-care systems, since substantial sums of public money are required to cover the costs.

According to the Centre's think tank, Niti Aayog, overweight and obesity rates are rising among youngsters, adults, and women in India. The establishment of different policy measures has been recommended in the action plan for the prevention and control of obesity to stem this expanding crisis. The implementation of a fat tax, a charge levied on foods and drinks containing excessive quantities of fat, is one such approach.

World Health Organization reported that over 1.9 billion persons globally were overweight in 2016, with 650 million of them being obese. Overweight and obesity were originally just a concern in high-income nations, but they are increasingly frequent in middle- and low-income countries as well. According to the National Family Health Survey 2019-20, the percentage of obese women in India increased to 24% from 20.6% in 2015-16, while the percentage for men rose to 22.9%.

At present, non-branded namkeens, bujias, fruit and vegetable chips and snack foods are charged 5% GST. For branded and packaged items, the tax is 12%. On the contrary, sin goods like tobacco products face 28% GST to discourage their use. Most of such products also carry statutory health warnings on the pack. A similar model could be replicated for snacks high in HFSS content," the official said.

On June 24, 2021, under the chairmanship of Member (Health), Niti Aayog, a nationwide discussion on the control of maternal, adolescent, and childhood obesity was held to debate policy solutions to address the issue.

The report of the discussion states, ”Niti Aayog, in collaboration with IEG and PHFI, is reviewing the evidence available to understand the actions India can take, such as front-of-pack labelling, marketing and advertising of HFSS foods, and taxation of foods high in fats, sugar, and salt.”

Without considering the possible public health effects, the Indian government has taken a number of direct financial efforts to develop industries associated with the manufacturing of high-fat, high-sugar, and high-salt foods. As a result, raising the price on harmful junk items should encourage individuals to choose better meals, which will have a good influence on their health.