Since the previous several months, the telecom industry has seen an increase in tariff costs by almost all the upfront service providers. Read the article to learn more about the possible causes of this increase. 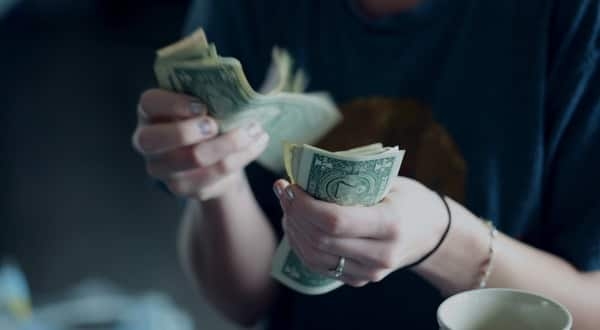 It hasn't been long since we observed an overall tariff increase in the Indian telecom market. An increased rate of 20% to 25% was implemented for all prepaid plans supplied by Indian mobile service providers.

Airtel, one of India's three prominent private mobile providers, announced a roughly 25% increase in retail prices in November, 2021. Following the footsteps of Airtel, Vodafone Idea and Reliance Jio also announced a similar rate increase. Let us discuss the major reasons behind this hike.

The recent increases in basic postpaid and prepaid rates for business users are clearly aimed at increasing average revenue per user (ARPU). These providers are expected to aim for another set of raises in the following five to six months.

Experts estimate that Vodafone Idea needs a 1.9x increase in average revenue per user (ARPU) to achieve a self-sustaining level, which will necessitate a rate increase. The telecoms' revenues must increase by at least thrice in the next several years. If this does not happen, despite all of the assistance, Vodafone Idea may struggle to stay viable in the long run.

All telecommunications companies must pay the government 3-8 percent of their adjusted gross revenue (AGR) as a 'tax' for accessing the government-owned wave spectrum. Vi and Airtel owe overdue payments of Rs. 58 billion and Rs. 44 billion, respectively, that must be paid over the next ten years (Jio has cleared its dues). This reduces their earnings even more.

The advent of 5G services in our nation, which is the world's second-largest market, is another key reason for this increase. According to ET Telecom, while the launch of 5G services will provide new income for telcos, notably in the enterprise and digital services segments, it will come at a significant cost. The amount firms will pay for airwaves during the 5G auction will be the most significant expenditure.

It was just a matter of time until the tariffs were raised. Airtel and Vodafone have consistently said that present tariffs are unaffordable from a commercial standpoint. Hence, another series of hikes can be expected soon.