A prospectus for an initial public offering (IPO) is a legal document required by SEBI for companies who want to list their stock on the stock exchange. It is published in the investor's interests and comprises all relevant information about the firm and its future objectives. Continue reading to learn more about the many kinds of prospectuses. 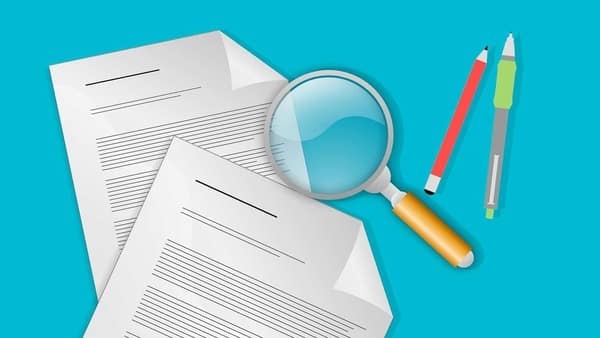 Prospectus is a legal documentation used by the company to market its share in the public.

Prospectus is a legal documentation used by the company to market its share in the public. Every company who plans to go public issues a prospectus which is made available to retail investors.

Why is a prospectus important?

A prospectus is important for the investor, as he/she should know all the possible information regarding the company and the offering so that the investor an make the required research and can make an informed and rational decision of investing as the stock market is uncertain and requires good amount of information which can be provided in the prospectus.

It includes all the information important for the investor to know, in short it is a brief summary of the prospectus. According to the Section 33(1) of the Companies Act, 2013 an abridged prospectus must include the documents for the purchase of securities being offered.

It is said to be issued by the company, bank or financial institutions for more than one class of securities. It is a type of prospectus issued by a company who is making multiple issues of bonds for raising funds. Companies who issue Shelf prospectus should file a Information Memorandum in form PAS - 2.

Prospectus is an important documentation issued by the company for investors to know more about the company and the IPO. The inventors are advised to go through the prospectus thoroughly and in advance so that the decision made is not a hurried one, as decisions taken under pressure do not always come out fruitful in the stock market.

We explain here how can you subscribe to an IPO