This thematic mutual funds category has posted average returns in past one year; Should you consider now?

This thematic mutual funds category has posted average returns in past one year; Should you consider now?

There are only a handful of funds in the thematic (MNC) category. Most of them gave normal returns in the past one year 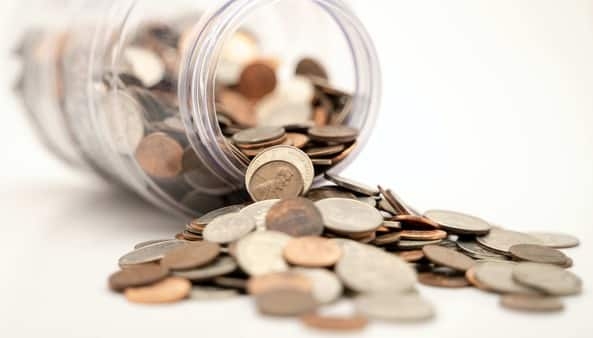 In past three months, the returns given by MNC thematic funds were in the negative territory, as per Value Research data.

These funds are believed to be one of the riskiest. Despite the fact that these funds are more diversified in comparison to sectoral funds, they still carry a considerable risk.

Investible universe of MNC funds: The investment options among MNC funds are few and far between. There are only four thematic (MNC) funds.

The first one is Aditya Birla Sun life MNC Direct Fund whose major investments are made in companies such as Honeywell Automation, Glaxosmithkline, Pfizer, P&G, Bayer CropScience, Fortis, Gilette, Bata India, ICRA and Kansai Nerolac Paints, among others.

The second one is ICICI Prudential MNC Fund which has key investments in Maruti Suzuki. United Breweries, Ambuja Cements, Cummins India, HCL Tech among others.

Returns given by MNC funds in past one year

As we can see, the maximum return of 23.11 percent was posted by ICICI Prudential MNC Fund. It was followed by UTI MNC fund and SBI Magnum Global Fund which posted 14.69 percent and 13.95 percent, respectively. At the same time, the least returns were posted by Aditya Birla Sun Life MNC Direct which were 5.95 percent.

Similarly, other two mutual funds gave a reasonably good return i.e., between 14.5 to 16 percent since inception.