Indian idices are likely to open higher on Thursday, following gains in global peers after the Federal Reserve announced its first interest rate hike since 2018, as expected. At 8:20 am, the SGX Nifty was trading 260 points or 1.5 percent higher at 17,267, indicating a gap-up opening for the Indian markets. 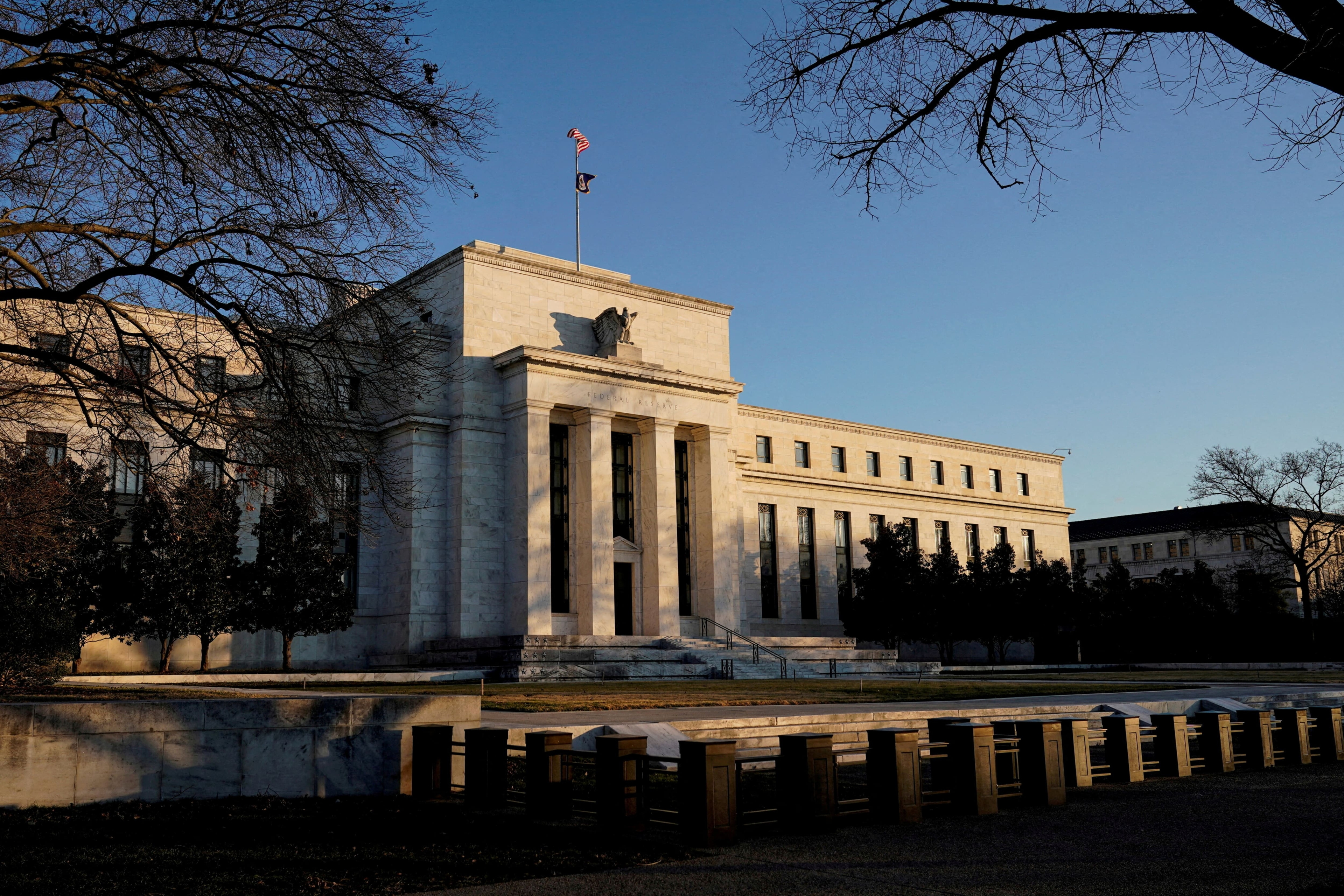 The US Federal Reserve on Wednesday announced its first interest rate hike of 0.23 percent or 25 basis points in over three years late last night. It also laid out an aggressive plan to push borrowing costs to restrictive levels next year in a pivot from battling the coronavirus pandemic to countering the economic risks posed by excessive inflation and the war in Ukraine. Indian markets ended with healthy gains on March 16, tracking positive global cues as hopes of an end of the ongoing Russia-Ukraine war lifted sentiment. Sensex closed with strong gains of 1,040 points, or 1.86 percent, at 56,816.65 while the Nifty settled 312 points, or 1.87 percent, higher at 16,975.35. The rally in the market was broad-based as the BSE Midcap and Smallcap indices closed 1.80 percent and 1.47 percent higher, respectively.

Oil lost ground for the fifth time in the last six days on Wednesday as traders reacted to hoped-for progress in Russia-Ukraine peace talks and a surprising increase in US inventories. Brent traded in a $6 range, between $97.55 and $103.70 before settling at $98.02, down $1.89 a barrel, or 1.9 percent.

The rupee jupmed 42 paise to close at a nearly two-week high against the US dollar on March 17. The domestic unit closed at 76.19 against its previous close of 76.61. Improved market sentiment and stable crude oil prices helped the Indian unit log gains.

Russian attack on Ukraine continues even as a UN Security Council meeting will take place on March 17 to discuss the onging war at the request of six western countries including the United States (US) and the United Kingdom (UK). “Russia is committing war crimes and targeting civilians. Russia’s illegal war on Ukraine is a threat to us all,” the UK's UN mission tweeted on Wednesday. Media reports suggested Russian President Vladimir Putin had said that he was ready to discuss neutral status for its neighbour but would still achieve the goals of its operation, which he said was "going to plan". 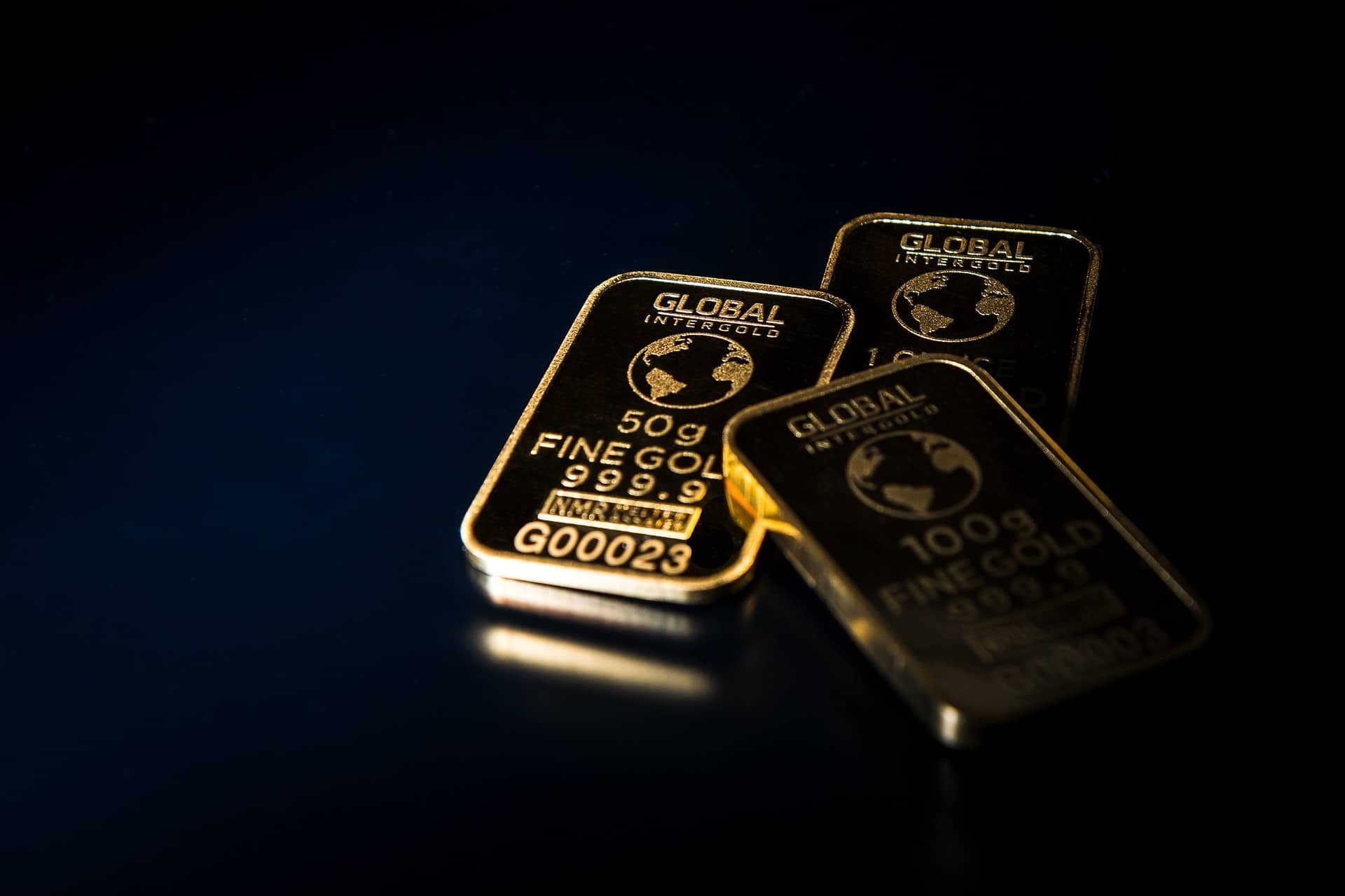