FY23 Outlook: From Auto to IT, here's how sectors are likely to perform in FY23

FY23 Outlook: From Auto to IT, here's how sectors are likely to perform in FY23

Financial Year 2021-2022 (FY22) has been an eventful year for the equity markets and various other asset classes. Nifty50 Index delivered a decent 19 percent return in FY22 on the back of easy monetary policy and a strong recovery in corporate earnings. In a recent note, Kotak Securities said that if Russia and Ukraine war comes to an end, oil prices will cool off and the same will be positive for India, on the flip side, the oil price will shoot up bringing in more volatility in the markets. Let's take a look at how the brokerage expects sectors to perform in FY23: Auto Sector: As per the brokerage, volume performance has been mixed during the last few months with weaker demand in the domestic two-wheeler and tractor segment. The passenger vehicle consumer sentiment looks good on account of the healthy order book, however, chip availability will be key towards production ramp-up, it added. Auto companies have increased prices to partly offset raw material headwinds. However, price hikes may dent volume growth in subdued demand segments, noted Kotak. Banking: The brokerage prefers large banks over mid banks mainly on account of large banks’ liability franchise, pricing power and customer acquisition abilities amidst likely pricing competition. It expects margins to remain largely stable despite the rising interest rate cycles. Asset quality and capital ratios have been trending in a positive fashion, especially for large banks, it added. It believes the valuations for select banks are attractive. The March quarter results are likely to remain healthy across parameters, said Kotak and it sees sequential improvement in asset quality and loan growth. It likes SBI and Axis Bank. 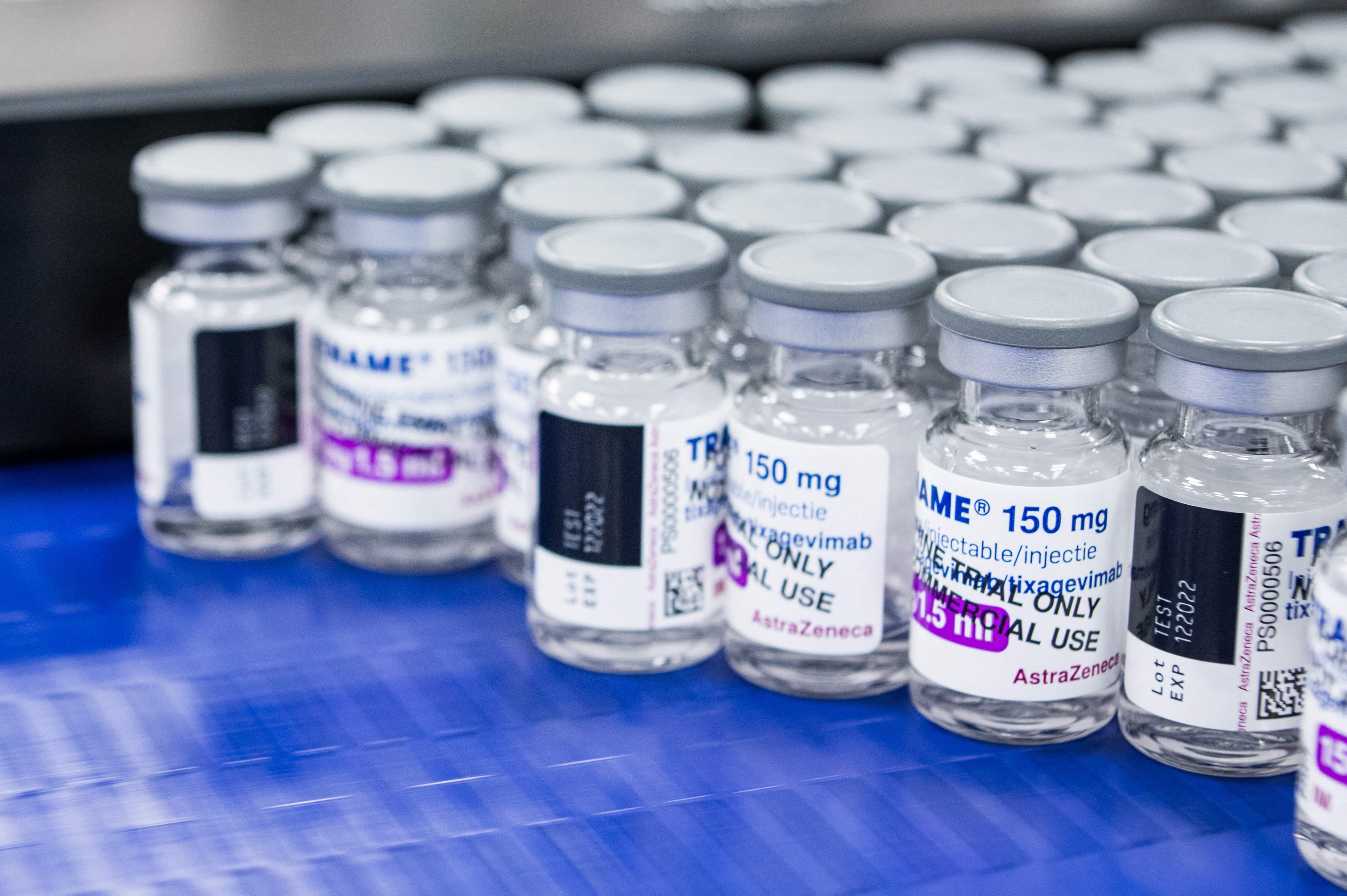 Chemicals: The specialty chemicals sector continue to be strong, said the brokerage. As per Kotak, Indian players are better equipped to handle raw material volatility given the presence of more downstream and specialized products, increased scale and growing dependency on global customers. Margins may see slight compression in the near term due to crude volatility and high power and fuel expenses but would gradually stabilize as companies pass on. Aarti is its top pick given volume-led growth. It also likes SRF but prefers waiting for better entry points. 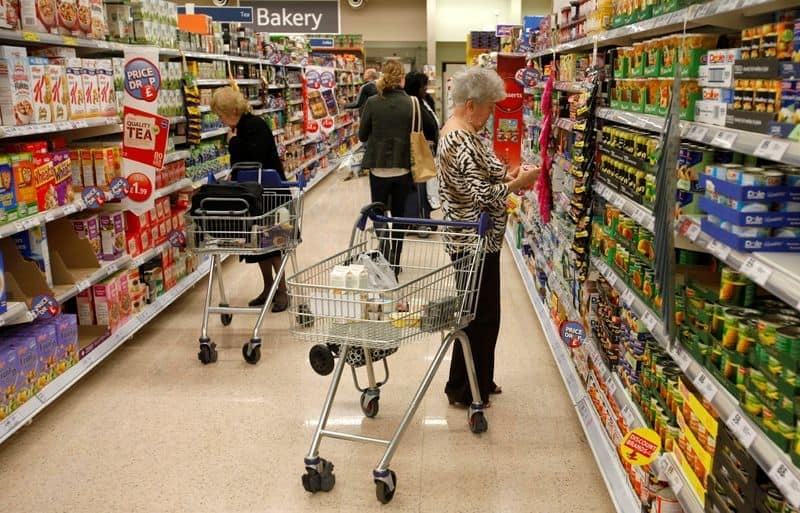 Consumer Sector: The sharp rise in commodity prices would weigh on the profitability of most consumer companies and would impact consumption, noted Kotak. At current raw material prices, several companies are likely to increase prices by 4-12 percent at the portfolio level and it expects flat-to-modest volume growth in H1FY23E for most FMCG companies. Most consumer companies have demonstrated the ability to recover margins post inflationary cycles and Kotak expects the same trend to play out this time. Hindustan Unilever, Godrej Consumer, United Breweries, Jubilant Foodworks and Varun Beverages are its preferred picks. Capital goods and Construction: Higher allocation through budgetary support along with increased GST collections are positive for infra capex in FY23, said Kotak. But high crude oil prices can potentially impact the government’s finances and may negate a boost to infra spending from an uptick in GST collections, it added. Further, an unprecedented rise in commodity prices may negatively impact margin based on the nature of contracts of the companies, noted the brokerage. It believes that focus on technology, automation, and shift towards greener capex bodes well for sustainable long-term demand for the capital goods sector. It likes L&T, Thermax, ABB India and Praj Industries. 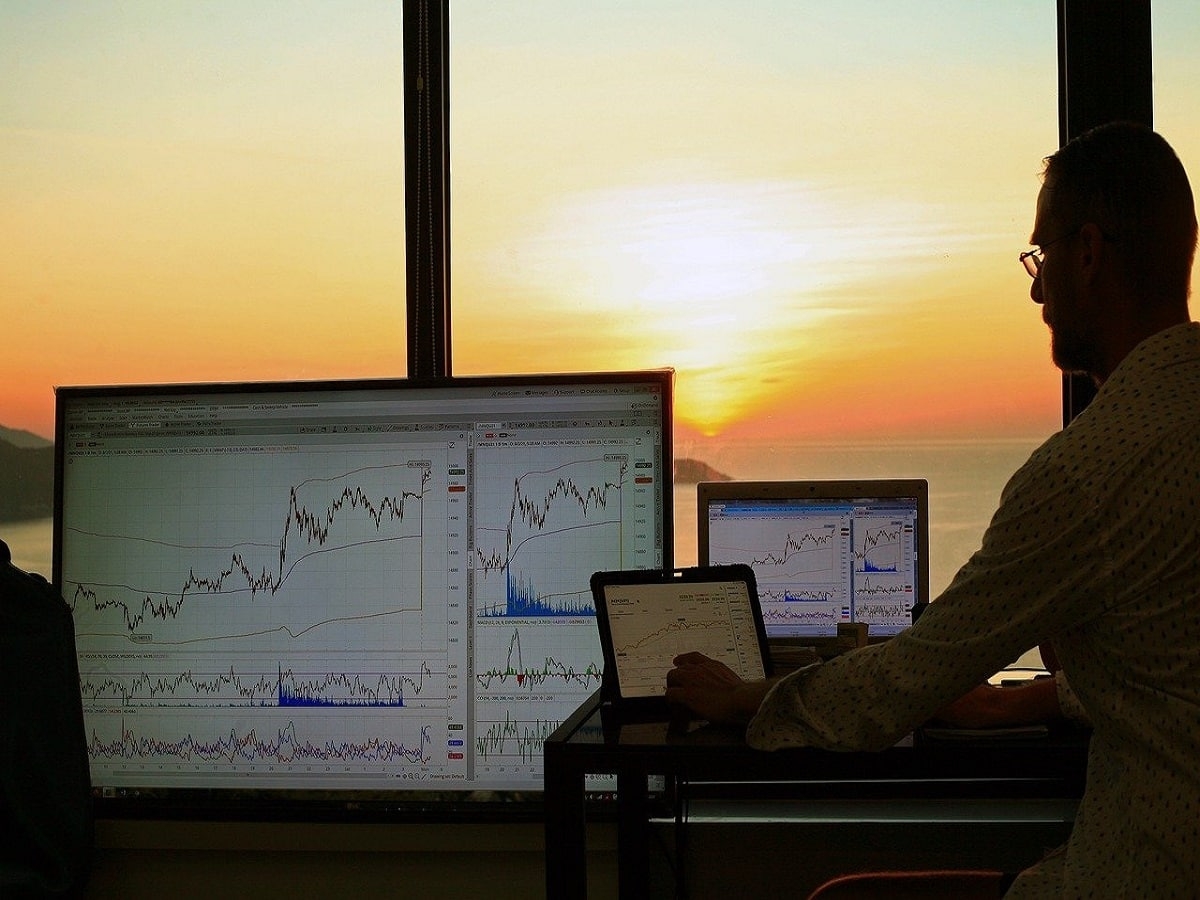 Information Technology: As per the brokerage, key readings for IT sector are 1) robust demand outlook, 2) margins have several puts and takes, 3) war for talent will gradually ease off, 4) continuation of shorter tenured deals and 5) price increase endeavours appear positive. Infosys and HCL Tech are its top picks followed by Tech Mahindra and Mphasis. 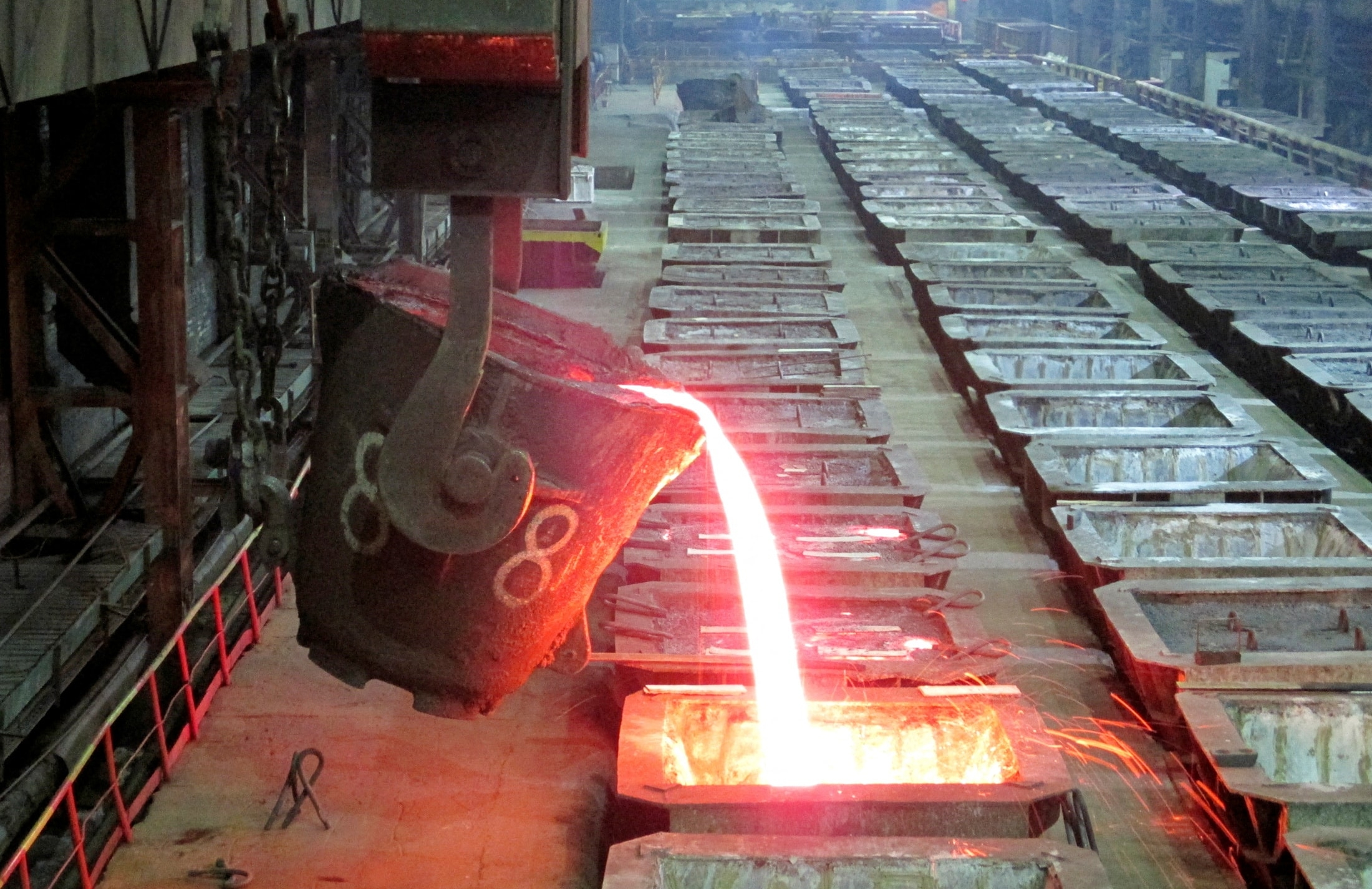 Metals & Mining: Prices of coking coal, iron ore and steel have surged sharply. As per the brokerage, domestic steel price hikes, so far, are insufficient to cover cost inflation, however, the consumption lag suggests higher margins in Q4FY22E. High steel prices would lead to local demand destruction though partly compensated by higher exports, it added. It recommends buy on JSPL, NMDC and Tata Steel. 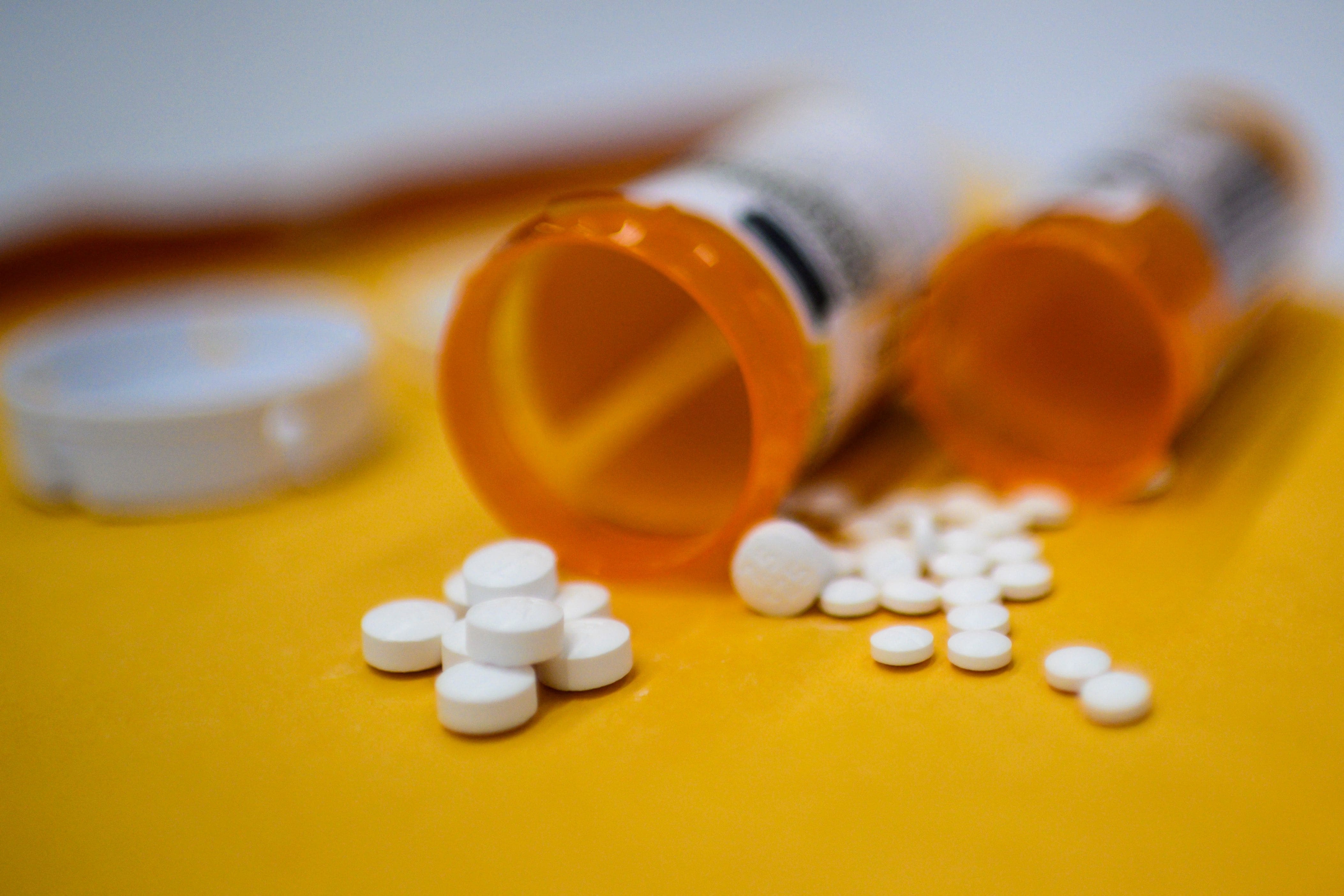 Pharma: Kotak noted that the Indian Pharma industry is rebounding strongly and the momentum will continue as the exposure to chronic therapies increases, players take price hikes and growth in volume. In the US, it believes that the pricing pressure intensity stabilises thereby aiding base business growth coupled with growth from complex launches. With leaner cost models and improved balance sheets, Indian companies grab newer opportunities, however, physical plant inspections by the USFDA to watch for, it added. Also, supply chain disruption from China could weigh on the sector in the near term. It has a Cautious view on the sector. 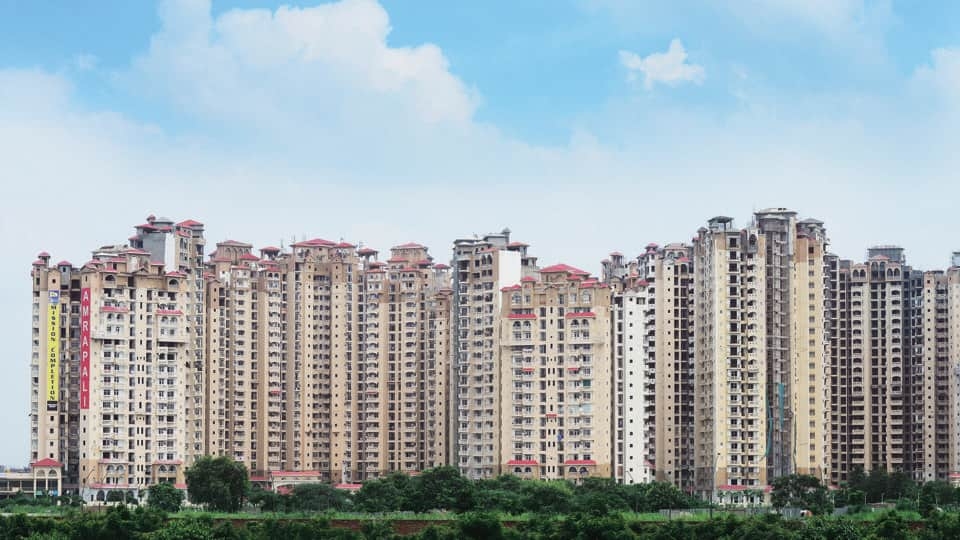 Real Estate: The brokerage remains constructive on real estate stocks in FY23 based on continued affordability led bylower interest rates, ongoing consolidation in the sector and strong launch pipeline by the major players. Though, there are challenges related to increased raw material prices, but the companies have been able to pass on the impact, as witnessed in Q3FY22 with 7 percent price increase across India, it added. It believe Bengaluru-based players are better positioned to capitalize on the growth story and likes Prestige, Sobha, DLF and Oberoi.