Securities and Exchange Board of India (SEBI) ordered a forensic audit of books of accounts of the company on 16 September 2021. 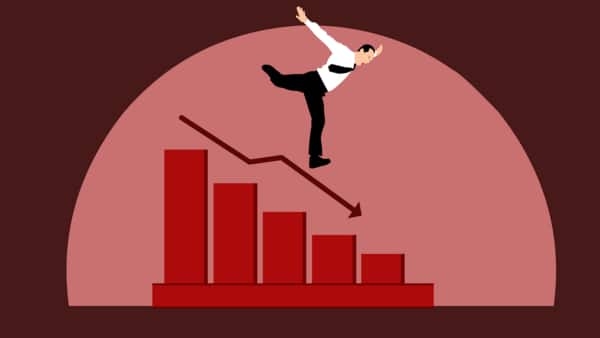 Securities and Exchange Board of India (SEBI) ordered a forensic audit of books of accounts of the company on 16 September 2021.

Shares of Brightcom Group were locked in a 5 percent lower circuit at ₹113.10 on BSE on Wednesday after market regulator Securities and Exchange Board of India (SEBI) ordered a forensic audit of books of accounts of the company on 16 September 2021.

In response to the same, the company, in a BSE filing on February 20, 2022, said, "We received a letter from the Securities & Exchange Board of India, dated September 16, 2021, wherein they appointed a forensic auditor, primarily concerning queries relating to Impairment of Assets in the FY19-20 and the charge taken thereon. Impairment charge, a non-cash charge, was taken by the Company due to the Global Data Protection Regulation (GDPR) in Europe and its applicability worldwide,"

It further stated that they represented to SEBI that the said audit was unnecessary because several internet companies had to take such charges globally, owing to the GDPR norms. However, SEBI on 25th February 2022 (Friday) intimated to the company that this audit would be necessary.

Since September 2021, the company has extensively cooperated with SEBI and the Auditor, in this regard, by supplying volumes of data, it added.

The market regulator has said that it found discrepancies in the disclosures by Brightcom Group that could be detrimental to the interests of investors and securities markets.

“We found reasonable grounds to believe that the disclosure of financial information and the business transactions of the company have been dealt with in a manner which may be detrimental to the interest of the investors or the securities markets,” the SEBI has said in a statement.