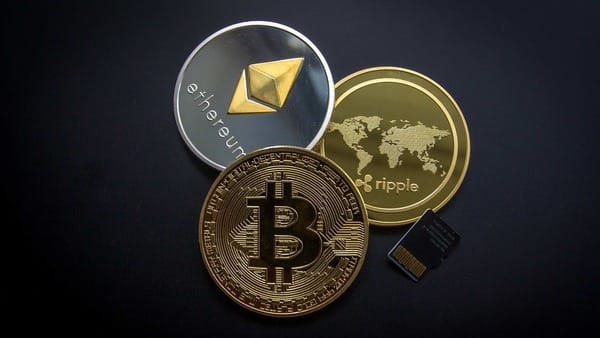 At the commencement of the financial year, introduction of capital gains tax at the rate of 30 percent left several crypto investors unnerved and reluctant to trade in cryptocurrencies. After nearly 11 days, disabling of UPI services by Coinbase and Mobikwik exacerbated the situation.

Although some of the exchanges might not concede that these moves caused any significant impact on the volumes of transactions, but the data suggests that the impact has been there, and that too – voluminous.

As per the cryptocurrency aggregator CoinGecko data, trading volumes on top crypto exchanges declined 92-98% on 10 April at one point, as compared to peaks observed last year.

Coinbase on April 11 suspended UPI payment option for its users a few days after the company announced its plans to launch crypto trading in India. This change took place after National Payments Corporation of India (NPCI) released a statement stating that it was not aware of any crypto platform using UPI.

The trading volume of crypto bourses has seen a massive decline since April 1. In the first 17 days, WazirX saw a decline of 78.10 percent from $47.8 million to $10.4 million.

Similar trend was seen in other crypto exchanges as well. Coindcx saw a significant decline of upto 74.22 percent in past 7 days, Bitbns’ volumes dropped by 43 percent and Zebpay's volumes fell by 64.94 percent, as per the data from Crebaco, a research, rating, and intelligence firm for blockchain companies.

The decline in volume will have a proportionate impact on the company’s revenue as these exchanges make money on every trade.

Experts said if this trend goes on for some more time, several exchanges could shut shops in the next six months.