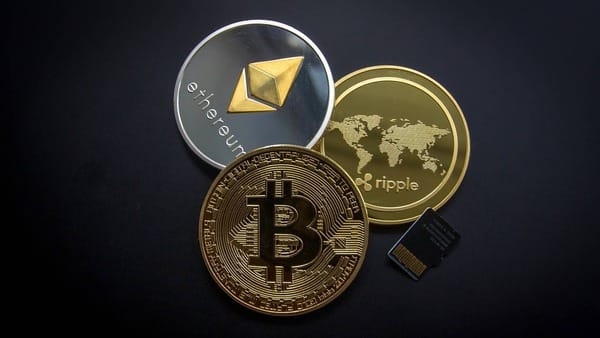 The cryptocurrency market was trading with minor changes on Thursday as investor morale remained gloomy amid ongoing conflict between Russia and Ukraine and global inflation.

Ether, the world’s second-largest cryptocurrency in terms of market capitalization, which is linked to the ethereum blockchain, also fell 2.10 percent to $3,069. In rupee terms, Ethereum tumbled 1.42 percent to trade at ₹2,41,194.

The Government is set to take a proposal to the GST Council to levy Good and Services Tax (GST) on entities that provide a mining platform for cryptocurrency assets and those which use virtual digital assets as a medium of exchange in purchases. While the Central Board of Indirect Taxes and Customs (CBIC) is assessing the matter, its Chairman Vivek Johri said the proposal could be to tax these by 18 per cent, reported Business Standard.

Meanwhile, in another development Charlie Munger, the longtime business partner of Warren Buffett, on Wednesday said it is "massively stupid" for tensions to escalate between the United States and China, and separately said cryptocurrency should have been banned, calling it "beneath contempt."