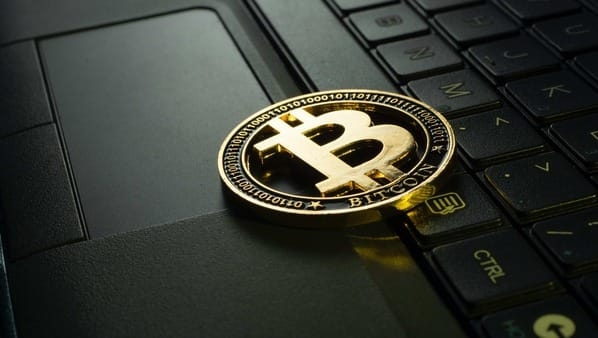 After decent gains over the last few days, crypto investors turned defensive as tensions between Russia and Ukraine escalated.

Ether, the world’s second-largest cryptocurrency in terms of market capitalization, which is linked to the ethereum blockchain, also dipped 5.47 percent at $2,901. In rupee terms, Ethereum tumbled 1.42 percent to trade at ₹2,41,194.

The performance of popular altcoins declined with Avalanche Stellar, Solana, Cardano, Polygon, XRP, Polkadot, Terra, Stellar prices also trading with cuts in the range of 5-9% over the last 24 hours.

The global cryptocurrency market capitalisation today fell 5.5 percent over the last 24 hours to $1.94 trillion, as per CoinGecko.

According to a report, published by blockchain researcher Elliptic, Bitcoin donations have soared to Ukrainian volunteer and hacking groups, which back the Ukraine government, as fears of an attack by Russian troops grow. The report said that donors are paying through Bitcoin to such NGOs, bypassing banks and financial institutions that might block funds.

Meanwhile, on Wednesday, the Federal Reserve released minutes from the committee’s January meeting, which reinforced its intention to act swiftly to quell rising inflation with tightening monetary policy. Bitcoin, which exhibits a strong correlation to movements in the U.S. stock indexes lately, even gained with the S&P 500 in the minutes following the memo’s release, reported Bloomberg.