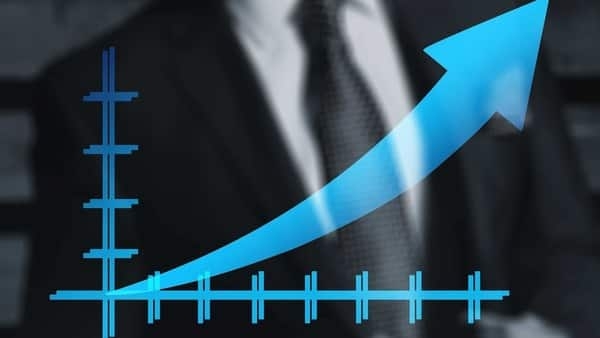 Shares of footwear companies rallied up to 18 percent on the BSE on Tuesday after the Sports and athleisure footwear company Campus Activewear's initial public offering (IPO) opened for subscription today.

"Footwear stocks made a comeback today as the ₹55,000 crore footwear market in India is witnessing consumerism once again aided by both values for money and aspirational brands. The sector is likely to see double-digit growth over the next few years aided by very low per capita consumption and should help the half a dozen listed footwear entities gain market share," S Ranganathan, Head of Research at LKP Securities said.

Campus Activewear introduced the brand 'Campus' in 2005 and is a lifestyle-oriented sport and athleisure footwear company that offers a diverse product portfolio. The company has a network of over 15,000 multi-brand retail stores, company-owned exclusive outlets and e-commerce portals. It has around 17 percent market share in branded sports and athleisure footwear in India and is the largest player in terms of volume (13.6 million pairs).

The IPO will be purely an offer for sale of up to 4.79 crore shares by its existing shareholders and promoters. The proceeds won't come to the company but to its stakeholders. The offer seeks to raise ₹1,400 crore at the upper end of the price band of ₹278-292 apiece.

“Campus is an aspirational Indian brand in the footwear category, which caters to economic to the mid-premium category of footwear. Over the last decade, it has grown its volumes at around 20 percent CAGR. Replicating a similar growth trajectory would be a critical factor in sustaining premium valuations,” analysts at ICICI Securities said in an IPO note.