LTI-Mindtree Merger: What it means for investors LTI-Mindtree Merger: What it means for investors

LTIMindtree will be the country's sixth-largest IT player in terms of revenue and profit, after TCS, Infosys, HCL Technologies, Wipro, and Tech Mahindra.

Larsen & Toubro (L&T) on Friday announced the merger of its two listed IT services companies – L&T Infotech (LTI) and Mindtree.

The combined entity will be known as "LTIMindtree".

The transaction closure is expected in 9 to 12 months, with a swap ratio of 73 shares of LTI for every 100 shares of MTCL, and L&T will hold 68.7% of the combined entity. The new shares of LTI issued will be traded on the NSE and the BSE.

For now, the companies will function independently while a steering committee will be constituted to oversee the transition till the merger process is complete, said L&T Infotech.

The LTI CEO & MD has tendered his resignation due to personal reasons, while Debashis Chatterjee, who is currently CEO & MD of Mindtree, has been appointed as CEO & MD of the combined entity.

As per brokerage reports, LTIMindtree will be the country's sixth-largest IT player in terms of revenue and profit, after TCS, Infosys, HCL Technologies, Wipro, and Tech Mahindra.

Over the past year, both entities have been out of sync, or even close—in terms of growth, margins, valuations, and even attrition.

According to industry experts, the combined entity will enable it to tap into broader market prospects, reduce costs, and lower risk.

A M Naik, group chairman, L&T, said the merger would bring in better coordination and synergistic value, and help unlock greater value for all stakeholders.

The management attributed the following rationale for the merger

Scale: The company indicated that a merger would enhance the scale of the merged entity, which would help it to participate in the larger deals (> US $100 mn, and able to compete with its larger peers), especially in the three large verticals of BFSI/manufacturing, CPG, retail, and healthcare/communication, media, and technology).

Cross-selling & up scaling: The company indicated that both companies have very few common clients out of the client base of 750+ clients, which provides them with an opportunity for cross-selling and up scaling.

Access to a higher cash pool: The combined entity would have access to a large cash pool worth more than the US $990 million, which could be used for any future M&A opportunities.

Cost: The company expects cost synergies to play out in the medium term as the current priority is for the smooth integration of the two companies with diverse cultures and diverse employee base.

Large deals: The company indicated that Fortune 1000 companies would like to work with large scale companies and, with this merger, competition for those clients is expected to intensify.

ICICI securities believe that both companies have minimal overlap (25% of revenue share), and the merger would widen the vertical presence.

The merged entity will have a strong presence across BFSI/manufacturing, CPG, retail, healthcare/communication, media, and technology), which now form 35%, 26%, and 25%, respectively, of the mix, it said.

"We also believe that due to the unexpected exit of the LTI CEO, we cannot rule out vulnerability at the second layer of management at LTI and possible poaching by competition in this strong demand environment." We believe retention of talent is key for the merged entity to start on a positive note. "We are not building in cost synergy benefits as of now," said ICICI Securities.

ICICI maintained 'HOLD' on both LTI and Mindtree and assigned a target price of ₹4490/share for LTI, valuing LTI at 30x FY24E EPS. It assigns ₹3700/share to Mindtree, valued at 29x FY24E EPS.

It valued the combined entity at 30x on the MergedCo FY24E earnings.

Meanwhile, Motilal Oswal has retained an ‘impartial’ ranking on each share as it sees near-term dangers offsetting the long-term alternative accruing from the bigger entity.

“We view the departure of CEO & MD Jalona as a key concern for LTI as he has been the key architect of its growth over the last seven years since he joined as CEO. Given his long tenure, he has built a leadership team and has a reputation of close coordination. While Debashis Chatterjee has done exceptionally well in retaining and rebuilding Mindtree after its founding team exited the company, we will watch out for any exits at LTI, which can have a bearing in the near term,” it stated.

HDFC Securities believes the amalgamation will be positive for both companies. However, it forecasts that there are risks of senior-level and high-performer attrition in a tight supply market and client attrition in short-cycle deals, with the possibility of increased competition.

"LTI's CEO exit may be constructed as a risk. Let's not miss an equally high CEO approval score as well as a track record of MTCL’s turnaround (both operational and growth). "While the near-term noise may create volatility, the foundation for ‘tier1’ IT growth leadership has been set," it said.

HDFC Securities upgraded LTI and MTCL to 'BUY' from (ADD earlier) and estimated the combined entity to grow at 1.5x tier-1 IT peers, with an upward bias on margins and synergies. 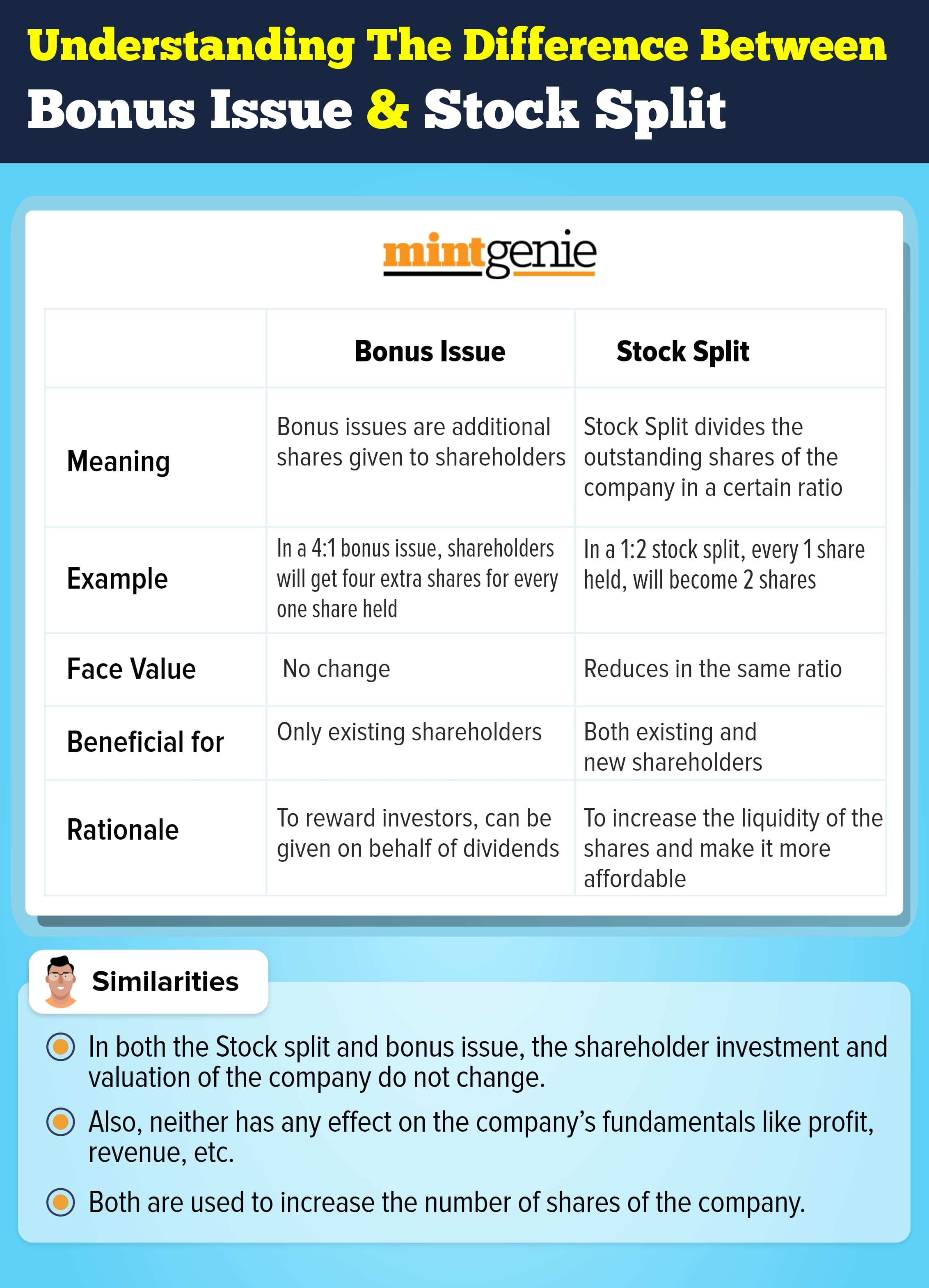