Try to renegotiate the loan, or port it to another lender for a better deal; and avoid discontinuing your SIPs 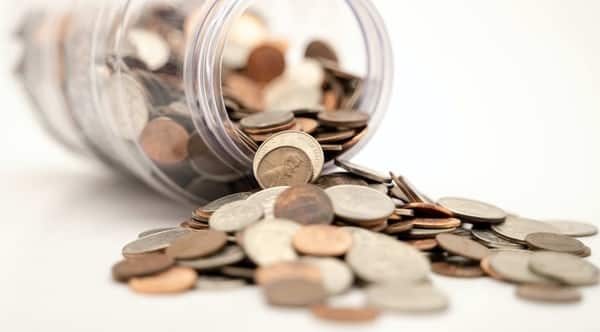 Home loan borrowers might face a hard time in discharging their increased loan liability out of the blue.

Soon after the Reserve Bank of India (RBI) on Wednesday raised the repo rate by 40 basis points to 4.40 percent while there are strong expectations of another rate hike in offing, some of the commercial banks have already raised their MCLR, thus directly impacting the EMI burden of home loan borrowers.

As a result, some home loan borrowers might face a hard time in discharging their loan liability which is set to increase out of the blue.

Renegotiate with the bank

Getting to pay a higher EMI is nothing short of a fait accompli, however, one can still explore a better deal elsewhere — if possible.

Some financial advisors suggest that there are two things which the borrowers can do at this stage. “The first one is to renegotiate with the bank to get the best rate — either they can get a better deal with their current bank or they can port their loan to another lender. As a new customer, the chances of getting a better deal are always there. The second thing which they can do is to keep the tenure same and let the EMI burden rise, particularly when you have the ability to bear it,” said Amol Joshi, Founder of Plan Rupee Investment Services.

He further adds, “Home loan rates were kept low to foster growth during the Pandemic. As inflation is now rearing its head, central banks around the world are using interest rates as a tool to curb it. And surely, this is not the last time that RBI raised its repo rate.”

These are the things you should be careful about at the time of raising a home loan.

Be ready to prepay part of loan

Although the banks are now set to raise the EMIs, there is a little which the borrowers can do. However, the first-time borrowers should be aware of this eventuality and they can be better prepared for such occurrences. It is advised that the borrowers can prepay their home loans whenever they can.

When you decide to prepay loan at regular intervals, this will ensure a major chunk of the principal amount will be repaid faster. This automatically has a mitigating effect on the interest component. This means that you will end up repaying the loan earlier than you had thought.

Don’t panic and stop the SIP

When your monthly financial obligation happens to increase because of inflation, higher expenses, sudden illness, loss of job or a higher home loan EMI, it is advisable to be patient and refrain from curbing your monthly commitment to savings and investment.

For instance, if you invest ₹4,000 in mutual funds, the returns will not only help you realise your financial goals, but will also provide you with strong financial cushion to let you face eventualities such as increase in EMI burden.

Regardless of this, if have face any financial difficulty in paying your EMIs for a few months, you may even explore the option of pausing your EMIs instead of stopping it altogether.

It is vital to note that the SIP pause provision allows mutual fund houses to temporarily halt SIPs for a short period of time, after which the SIP resumes automatically. This means, after the designated term has expired, the investor does not need to repeat the full registration process. This way, investors can resume saving for their financial goals after a little hiatus.