Splitting of PF members’ accounts with over <span class='webrupee'>₹</span>2.5 lakh contribution may get delayed

Splitting of PF members’ accounts with over ₹2.5 lakh contribution may get delayed 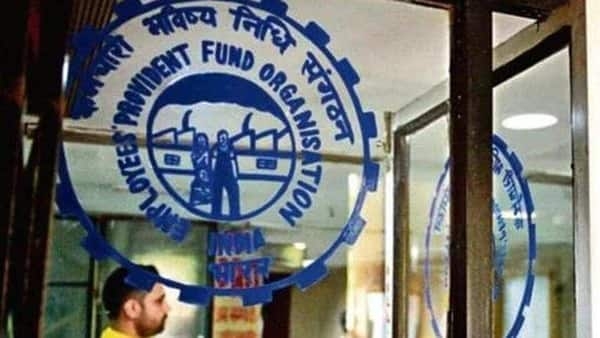 The budget for FY22 imposed income-tax on interest earned on subscriber contributions of more than ₹2. 5 lakh a year. (File photo)

The Employees’ Provident Fund Organisation (EPFO) hasn’t been able to split subscriber accounts into two for members whose contribution was more than ₹2. 5 lakh last fiscal, The Economic Times reported. This could create tax complications and filing issues, say experts.

Now, the provident fund body is expected to split accounts at the time of crediting the interest for FY22, which usually happens between September and December of the following fiscal year. The EPFO declared an interest rate of 8. 1 percent for FY22 at its central board of trustees meeting last month, wrote Economic Times.

The budget for FY22 imposed income-tax on interest earned on subscriber contributions of more than ₹2. 5 lakh a year.

As income-tax returns are meant to be filed by July 31, this could create issues if taxpayers are not aware of the taxable interest earned on PF contributions.

As per the plan, existing provident fund (PF) accounts with an employee contribution of over ₹2. 5 lakh were to be split into two from April 1, 2022.

The Central Board of Direct Taxes (CBDT) had inserted Rule 9D in the Income-Tax Rules, 1962, which specified that two separate accounts within the PF account shall be maintained to segregate the taxable and non-taxable contributions to PF along with the interest paid.

There is still a lack of clarity on the details of how this is to be done.

“Organisations with PF trusts, which have the obligation of withholding tax, have started discussing it but await clarity from the EPFO on how to go about it as segregated ac- counts are not yet in place,” said Saraswathi Kasturirangan, partner, Deloitte India. This may happen at the time of crediting of interest for the previous fiscal, he said.

A senior government official stated the EPFO is in advanced stages of developing the system and it could be effective anytime as the retirement fund body starts accounting for the previous year.

The employees with a basic salary of about ₹21 lakh or more would fall under this net as their 12 percent contribution would exceed ₹2. 5 lakh. Voluntary contributions by employees would also be counted toward this limit.