Want to save tax on long-term capital gains? Look at investing in these bonds

Want to save tax on long-term capital gains? Look at investing in these bonds

Investing in these bonds, also known as 54EC bonds, can help you save tax on long-term capital gains. We share more details here 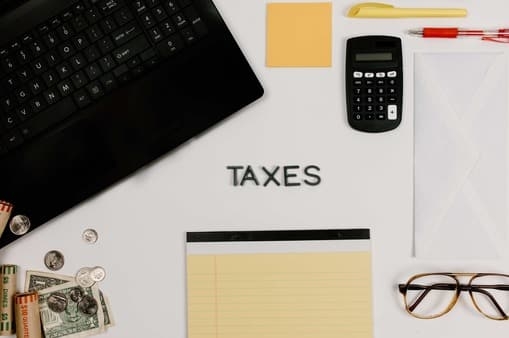 If you hold a property for more than two years and sell it, the capital gains are liable to income tax at the rate of 20 percent.

Instead of paying long term capital gains tax at the rate of 20 percent, you can invest in bonds issued by some select PSUs such as REC (Rural Electrification Corporation). This way, you can not only save capital gains tax but earn interest on it at the same time.

If you hold a property for more than two years and sell it, the capital gains are liable to income tax.

To save this tax, tax payers, under section 54EC of Income Tax Act, are entitled to invest in tax-saving bonds such as those issues by REC. Starting April 1, 2022; NHAI discontinued these bonds whereas REC has launched the new series of 54EC capital gains tax.

Tax payers must be aware that this investment can be made within six months of selling the asset that generated the capital gains. Being AAA-rated, these bonds offer safety to investors.

After selling these bonds upon completion of five years, tax payers are not meant to invest anywhere, and the cash received is tax-free subject to tax on interest earned on these bonds.

The profit earned from the sale of fixed assets is long term capital gain.

Illustration: Let’s suppose you have a property of ₹60 lakh which you sold after holding it for more than two years and the capital gains accrued on it is ₹25 lakh since you bought it for ₹35 lakh. Since you don’t intend to buy a new property immediately, you can’t keep the money for more than six months without having to pay tax on it at the rate of 20 percent.

So, the other option is to buy REC bonds for ₹25 lakh. These bonds will offer interest every year, save your capital gains tax and your capital will be extremely safe in these bonds.

Are there some shortcomings too?

Investing in these bonds is considered safe and rational, but it has some shortcomings as well. Sample this: the interest offered on these bonds is only five percent which is lower than even inflation that hovers between 6.5 to 7 percent as of now.

The maximum limit of investment is ₹50 lakh in one financial year. So, in case total capital gains earned is ₹60 lakh, you will be supposed to pay tax on the remaining ₹10 lakh.

On the top of it, the interest is given every year, thus depriving the investors of the power of compounding. Also, interest paid is taxable. which further reduces the net interest received.