Billionaires like Jeff Bezos and Elon Musk may not be able to totally eliminate global challenges like poverty and hunger. Read the article to learn more about the reasoning behind this statement. 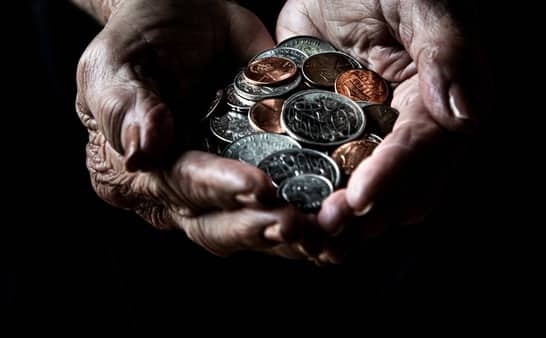 Why hasn't Bezos managed to eradicate world hunger?' ‘How come billionaires don't donate more to charity?' You've probably heard these remarks from a number of individuals. After all there are a large number of billionaires and it is valid to expect them to donate in large numbers.

According to Forbes, there are 2,755 billionaires in the world. Many of these billionaires are the founders of technology behemoths, with a large portion of their fortune still invested in the companies they founded. Below is the list of individuals holding top 5 positions.

Almost eight out of ten individuals agree that billionaires throughout the world should contribute to alleviate poverty, inequality, and a slew of other global issues. The notion that Jeff Bezos can alleviate world hunger is a popular topic of discussion among certain web users. If this is the case, then lobbying for policies that are extremely redistributive sounds reasonable.

The only issue is that it isn't correct. Jeff Bezos will not be able to eradicate issues like world poverty. He can surely contribute the majority of his $200 billion to Africa's millions of starving people while still living a lavish lifestyle. But how much money does he truly have, and where does it come from?

Contrary to popular belief, the majority of this money is not liquid. This implies it's not sitting in bank accounts as cash, but rather as assets. Most of his net worth is derived from the shares of Amazon held by him.

But can't he sell them to get funds to donate? He does, after all, own 10.3 percent of all Amazon stock on the market.

Even if he just sells a portion of these, Amazon's stock price will drop owing to the massive selling volume. This is compounded by the fact that if Bezos loses control of Amazon, customer trust in the firm is likely to plummet, further eroding stock value. This would result in the loss of billions of dollars in shareholder capital, as well as the layoff of thousands and thousands of Amazon employees.

This is true for the vast majority of billionaires. Their wealth is based on the equities they own, and selling those assets might not do as good as is expected from it.

However, this isn't to say that the wealthy should avoid philanthropy. It just points out the fact that elimination of world challenges cannot be achieved by philanthropy alone. Jeff Bezos cannot eliminate world hunger. He might be able to help, but he won't be able to finish it.