Bitcoin fell from $47K to $39K in one month. Crypto trading volume suffered in April after a series of setbacks 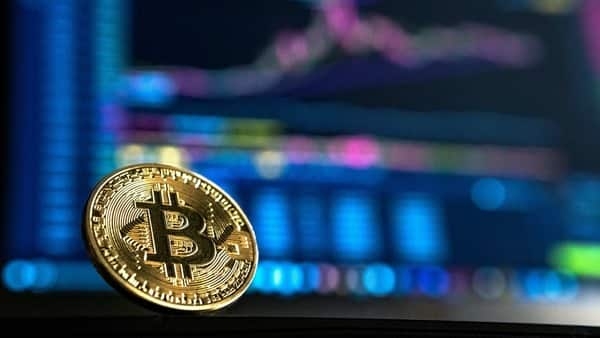 As the month draws to a close, trading volumes at crypto bourses have started to recover,

Cryptocurrencies extended losses on Friday in the global crypto exchanges. The most popular crypto currency — bitcoin — fell 1.47 percent to trade $39,227 at 3 pm (IST). Other major digital currencies too followed suit.

The prices have declined considerably in past few weeks. Bitcoin prices, for instance, have lost 16 percent in the international markets in one month from $47,466 on March 29 to $39,774 on April 28, as per CoinMarketCap data.

Bitcoin prices have lost 16 percent in one month. Source: CoinMarketCap

Meanwhile, in Indian crypto markets, volumes of crypto trading witnessed a significant fall in the month of April.

At the outset, it was seen as an impact of the introduction of 30 percent tax on capital gains on cryptocurrencies. Later, the next setback came when the National Payments Corporation of India (NPCI) stated that it was not aware of any virtual digital asset exchange using the Unified Payments Interface (UPI).

Following this, Mobikwik withdrew e-wallet services from crypto exchanges, causing a drop in the trading volumes.

In the first 10 days of the month, the number of crypto transactions declined significantly between 41 percent to 72 percent for the top four crypto exchanges, according to the CREBACO data.

However, as it turned out the decline was temporary and the volumes started to pick up.

As the month now draws to a close, volumes for crypto transactions for the entire month have started to recover, although they are still not at the April 1 level.

Trading volume of Wazir X fell by 57.79 percent in first 27 days of April as compared to 72 percent in the first 10 days.

The trading volume of CoinDCX declined by 9 percent in this month, which is quite an improvement as compared to 52.6 percent fall in the first 10 days.